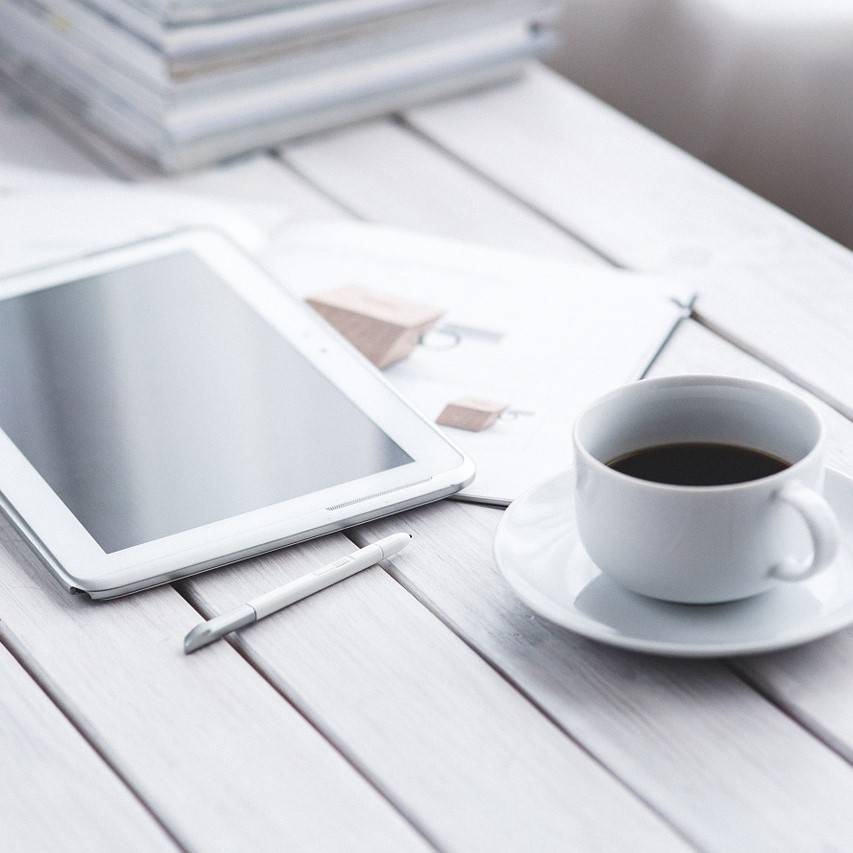 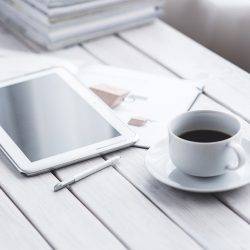 A new and dramatic wrinkle seems to be added to the process of Brexit talks every week. But rumbling underneath the political positioning are some fundamental problems for business. Perhaps the most startling challenge is the prospect of a cavernous skills gap. A lot of attention has been paid to the problems of low-skilled workers – the “left-behind” who voted for Brexit in the first place, and the migrants who are currently propping up the agricultural economy and doing the jobs that UK workers don’t want to do. But a more pressing issue is the fact that for too long a large proportion of our skilled labour has been coming from outside the UK. This is not only in the form of skilled individuals who are recruited to work for companies and public sector organisations in the UK, but also in the way Britain outsources the manufacture of complex parts to companies in the rest of Europe. END_OF_DOCUMENT_TOKEN_TO_BE_REPLACED