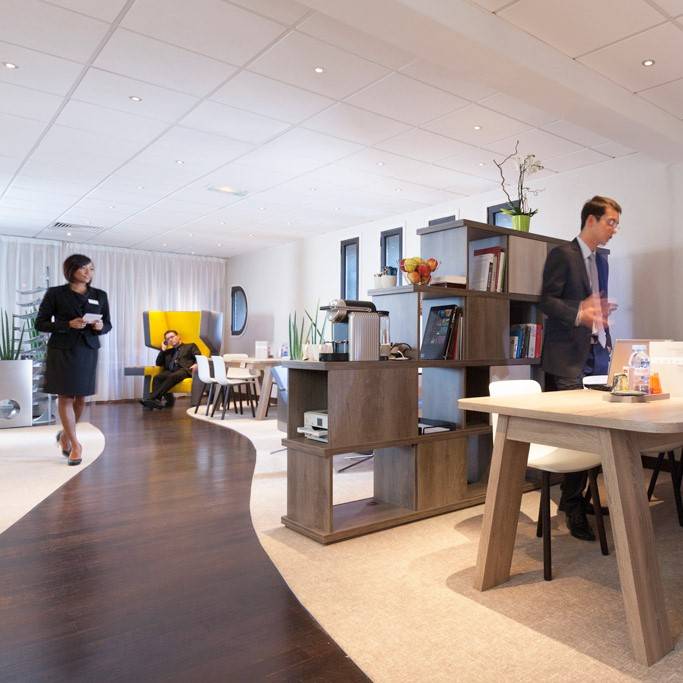 Coworking and the current French revolution in the workplace 0 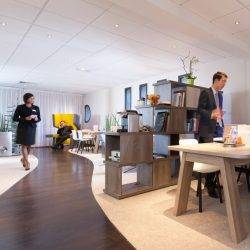 In France, we might have been the first to behead a King and hold a revolution, or to stand on barricades and die for ideals of justice and equality, but when it comes to change – especially in large organisations– we always seem to lag behind. You could blame it on a number of factors: a cultural bias towards tradition, the legacy of an interventionist and ever-present state, spawning bureaucratic models of large state-owned corporations, the everlasting grasp of the elites stifling innovation and the ability to “think outside the box”… Whatever this may be, the debate around remote working – a type of work organisation which allows employees to work regularly away from the office – in France has always been articulated around the preconception that France was behind. And that while its Anglo-Saxon or Nordic European neighbours displayed a boastful 30 percent of the working population as remote workers, France struggled to reach a meagre 9 to 10 percent in 2010.