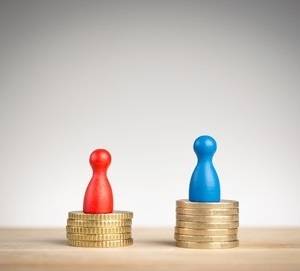 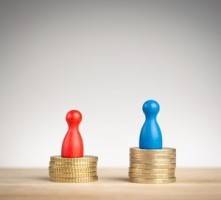 There has been much debate around the gender pay gap but aside from any instances of obvious gender discrimination is the controversial fact that women appear to be more afraid of asking for a pay rise than men. According to a recent survey by Randstad 72 per cent of women are afraid even to ask for a raise for fear of jeopardising their existing position. This clearly shows there is work still to be done to encourage women to ‘lean in’. When people start questioning the value they bring to a company they are less likely to put themselves in the spotlight, or under scrutiny, by asking for a raise or a promotion, and the key to increasing confidence is by getting genuine feedback on work performance. If you know that your work is getting recognised by colleagues and you are being praised for it, then you are more likely to understand the value of the work you are doing, regardless of what industry you are in.