Richard Glynn is the Founder of 87%, a wellbeing assessment platform that empowers users to understand, measure and improve their mental wellbeing through personalised guidance. 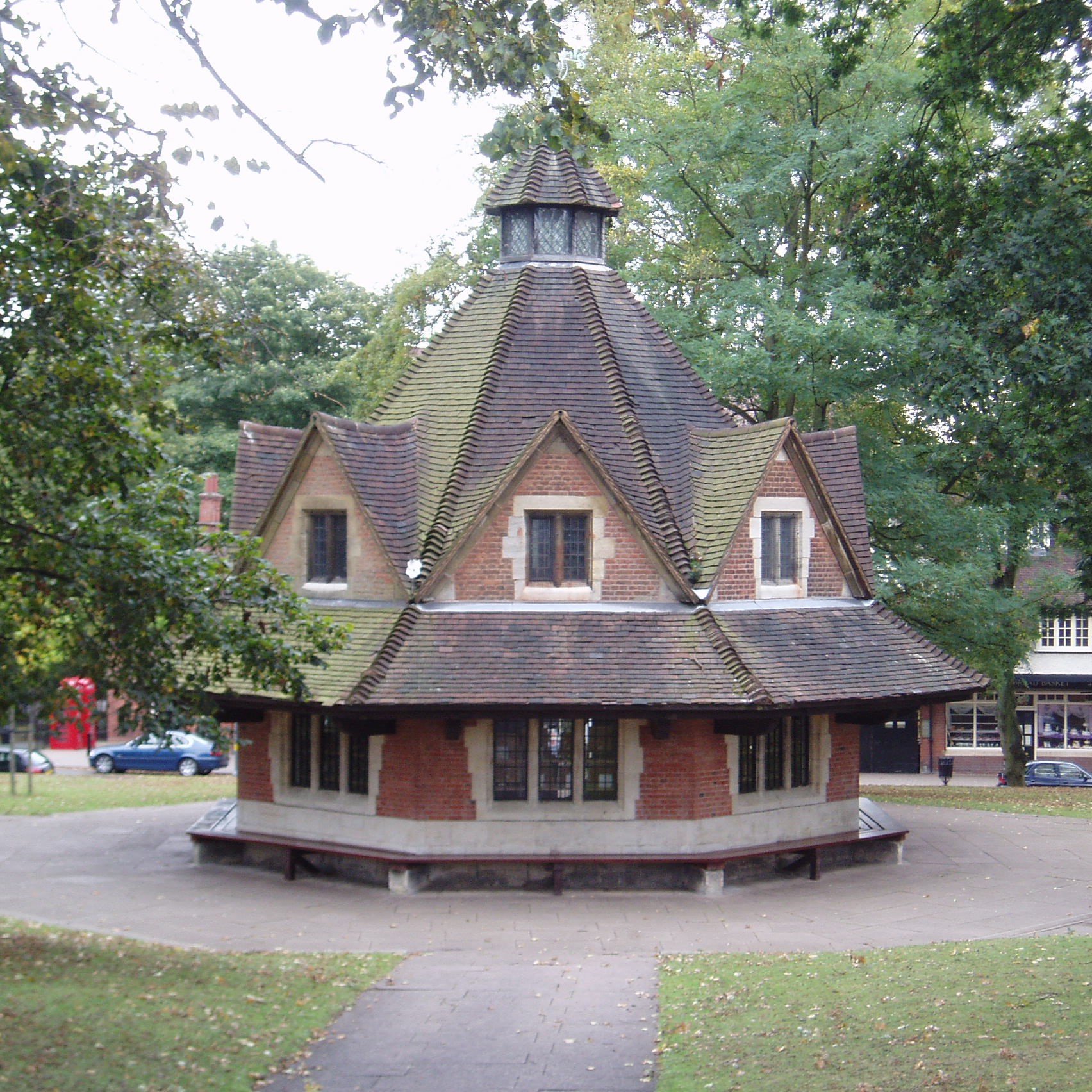 Philanthrocapitalism: a century-old concept for the modern age 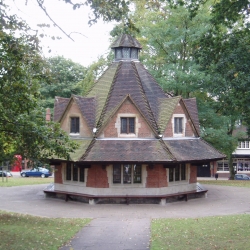 Philanthrocapitalism is a term that’s only 15 years old. A modern concept for the modern age. Or is it? In the late 1800s, George Cadbury bought a plot of land five miles south of Birmingham to relocate his factory and expand his chocolate empire. But greater levels of chocolate production weren’t his only concern; he also built an entire village to accommodate the new factory’s workforce. The plan was for this village – called Bournville, which now shares its name with the brand’s famous dark chocolate – to “alleviate the evils of modern, more cramped living conditions”. Port Sunlight, built on the Wirral Peninsula by the Lever Brothers, whose manufacturing company is now part of Unilever, offers up a similar story. END_OF_DOCUMENT_TOKEN_TO_BE_REPLACED