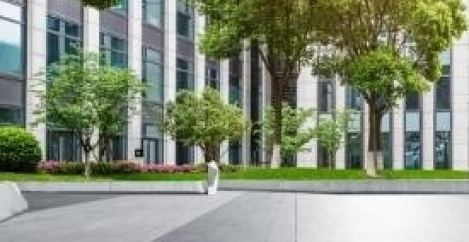 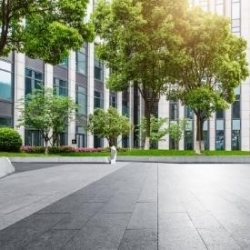 A new scheme for rating the operational energy efficiency of UK offices, NABERS UK, has been launched. NABERS UK will play a vital role in bridging the performance gap between the design and in- use energy performance of offices in the UK and create much needed transparency for the market.

NABERS energy ratings measure and verify the actual energy use of existing offices, providing a rating from 1-6 stars and helping building owners to accurately target, measure and communicate the energy performance of their buildings. This investment grade rating can be used to demonstrate whether offices are on a net zero carbon trajectory and provide investors and occupiers with the confidence that the buildings they own and occupy are aligned with their climate change ambitions.

As part of NABERS UK, developers will also be able to use the Design for Performance process to target a NABERS energy rating at the design stage of a new office development or refurbishment and verify performance when the building is occupied, overcoming the well-evidenced performance gap between design and operation. This approach is already being pioneered by 12 major UK property owners on new office developments totalling over half a million m2 across the UK.

“We now have a scheme in the UK that will transform the market for better, more energy efficient offices.”

The scheme will be governed by a Steering Committee comprised of NABERS, the Better Buildings Partnership and BRE, who in a recent development have been confirmed as the NABERS UK administrator and will be responsible for assessor training and building certification. These founding members will be joined by other stakeholders early in 2021, representing industry bodies, scheme users and technical experts from across the property sector.

The launch of the scheme comes at a critical time for the industry, with the Government’s consultation on energy performance disclosure for commercial buildings expected before the end of the year. The Better Buildings Partnership is very supportive of, and is eagerly awaiting, this consultation and has shared evidence from the Design for Performance Initiative with BEIS as part of its role on the Advisory Panel.

Sarah Ratcliffe, CEO at Better Buildings Partnership said: “The launch of NABERS UK marks a significant milestone for this project, but more importantly a huge leap forward for the industry in measuring and verifying the actual energy performance of UK offices. This has been a truly collaborative effort from across the industry over many years. I am absolutely delighted that we now have a scheme in the UK that will transform the market for better, more energy efficient offices.”

Carlos Flores, Director at NABERS said: “Climate change is a global issue that requires global collaboration. Working with the BBP and their members to develop NABERS UK has been truly inspiring, and the prospect of working closely with BRE going forward is just thrilling. We look forward to learning and sharing through this ground-breaking international partnership, to help Australian and UK buildings make faster progress towards a more sustainable planet.”