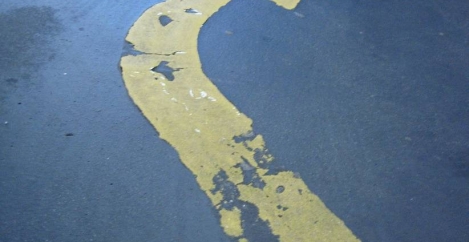 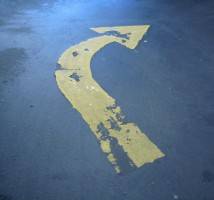 The UK Government has today announced that it is to abandon its plans to introduce zero carbon buildings, including homes in 2016 and zero carbon commercial buildings in 2019. As part of a range of planning measures officially announced by the Treasury, it has been confirmed that the government ‘does not intend to proceed with the zero carbon Allowable Solutions carbon offsetting scheme, or the proposed 2016 increase in on-site energy efficiency standards’. Officials from the Department for Communities and Local Government (DCLG) have also separately confirmed that the zero carbon policy for non-domestic buildings will also be discarded as part of the new changes. The move has already been heavily criticised by the UK Green Building Council and senior figures in the construction sector, who are dismayed at the move by a Government that once claimed it was to be the UK’s ‘greenest ever’.

In response to the announcement, UK-GBC CEO Julie Hirigoyen said: “Let us be in no doubt this announcement is the death knell for zero carbon homes. It is short-sighted, unnecessary, retrograde and damaging to the house building industry which has invested heavily in delivering energy efficient homes. Britain needs more housing but there is no justification for building homes with a permanent legacy of high energy bills. The Government has not consulted the …building industry sufficiently on this sudden announcement. This arbitrary and regressive action was not mandated by the Conservative Party manifesto. Just last year the Conservative-led coalition Government enabled the allowable solutions policy in legislation. This stop-start policy making approach gives industry no confidence in the Government’s vision for a low carbon economy.”

Paul King, Managing Director Sustainability, Communications & Marketing LendLease Europe, said: “Industry needs as much policy clarity and consistency as possible in order to invest and innovate, and after almost 10 years of commitment and progress, UK builders and developers have come a very long way. It is therefore extremely disappointing that the Government has today removed a World-leading ambition …. to be zero carbon from 2016.”

The Green Building Council has also been critical of this week’s Budget and especially its failure to address the issue of energy efficiency.  John Alker, Director of Policy and Communications at the UK Green Building Council, said: “George Osborne promised a Budget that would be bold in delivering infrastructure. Yet energy efficiency, which should be seen as one of the UK’s biggest infrastructure priorities, failed to even get a look in. Energy efficiency is an economic no brainer – cutting bills for households, creating jobs and growth, and improving our energy security. Government’s failure to support this industry at a time when uncertainty about the future of ECO and Green Deal is rife, represents a major missed opportunity for the economy. We welcome the review of the landscape for business energy efficiency – however, this must be about smarter regulation, rather than an ideological slashing of perceived red tape.”