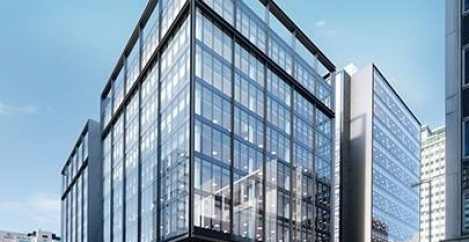 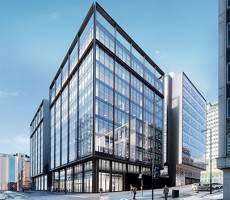 Demand for office space in the UK regional office markets has remained strong for the first quarter of this year, despite uncertainties surrounding a potential Brexit. A total of 1,381,350 sq ft of office space was taken in the ‘Big 6’ regional cities in the Jan-April period, just marginally below the final quarter performance of 2015 but 27 percent higher than the five quarterly average, CBRE has revealed. The leading cities in terms of year-to-date take-up are Birmingham, Edinburgh and Glasgow, with total volumes of around the 285,000 sq ft mark in each of these three cities. All of these markets have substantially outperformed their five year quarterly average and have each supported a strong level of pre-letting activity. In the case of Glasgow, the volume for the beginning of 2016 has been twice the quarterly average. The strong start in this market is the result of Morgan Stanley signing a large pre-let for 154,814 sq ft at the first phase of Bothwell Exchange.

Bristol, with a first quarter take-up total of 195,502 sq ft acquired for occupation, has also outperformed its quarterly average (by 42 percent), albeit at a lower volume than the leading three. Take-up volumes were bolstered in this market by EDF Energy’s acquisition of 81,202 sq ft of Grade A office floorspace at Bridgewater House, Finzels Reach, in preparation for the forthcoming development of Hinckley Point C power station.

“We have seen a strong level of occupier activity in the ‘Big 6’ regional office markets in the first quarter of 2016,” said Emma Jackson, Associate Director in CBRE Research.

“Indeed, the strength of activity in Birmingham has led to an increase in prime rental levels to £32.00 per sq ft. Given these volumes and the positive amount of pre-let activity we have seen, occupier appetite is clearly resilient. Any effects surrounding the uncertainty of a potential Brexit have yet to materialise.”

London firmly established as global leader in tech and media start ups Facilities management is about great service, not trying to do everything