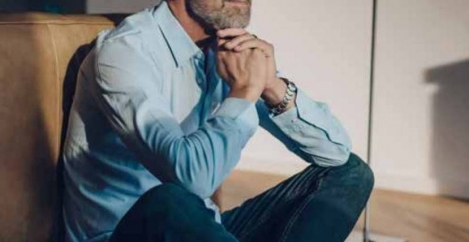 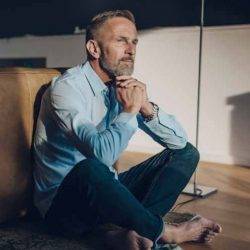 Businesses are missing out on key opportunities to boost their skills base and productivity by not effectively employing well-qualified former military personnel, according to new information released by The Institute of Leadership & Management. According to The Institute, 86 per cent of veterans say business managers still don’t understand how military honed skills can transfer into boosting businesses on civvy street. Coinciding with both Armed Forces Day and the 100th anniversary year of the ending of World War One, The Institute of Leadership & Management has released its new report Tales of Transition (registration required), which claims to identify the barriers to helping ex-forces personnel enter the civilian workplace. The report also details the steps that business leaders can take to support the transition of around 15,000 people who leave the UK Regular Armed Forces each year.

Based on findings from a series focus groups, the report reveals that veterans are often being recruited to jobs that don’t match their skill sets, which goes to affect productivity when they’re not used to their full potential.

At a time when the UK’s business community could benefit from a productivity boost and an uplift in skills, the research found that service leavers often feel disadvantaged when they enter competitive ‘civvy street’, despite the years of varied training they’ve received and the skills they’ve developed during military service.

The focus groups were made up of representatives from all three military services, people who had left or were in the process of leaving military services and civilians with experience of employing service leavers. It included representatives from Help for Heroes, Deloitte LLP, Barclays UK VETS Programme, Officers Association and ILM, who discussed the key issues from both employers and veterans.

The key findings and highlights from the focus group research include:

• Military life – Participants felt that military personnel had a strong culture of learning, as around 30 per cent of their time in the military is based around learning and developing skills. It is also felt that the military lifestyle creates a culture of strong team work and continual improvement where good teamwork is often considered more effective than the actions of an individual.

• Barriers to employment – There is a stark contrast between the language and corporate behaviour used by civilians and veterans, so it’s unsurprising that culture dominated almost half of the sessions (46 per cent), as a barrier to employment. Participants also discussed issues in demonstrating confidence, ‘selling themselves’ to civilian bosses and the struggles they faced when finding employment at a similar skill level to the one they were operating in while part of the military, often due to biased civilian perceptions.

• Better transition – The group recognised that a range of services are available to help the transition for veterans. However, it was believed that the most vulnerable and in need of these services failed to access them, as they were unsure about which options best addressed their own transition.
According to The Institute of Leadership & Management’s Leadership Redeployed report, 86 per cent of survey respondents said many employers don’t understand how military experience transfers to other sectors. Also, 69 per cent said many civilian employers are not aware of the talent, skills and attributes of ex-forces workers and so they miss out on the full benefit of employing them, even when they do offer them a job.

But it’s not all doom and gloom, as the research shows the positive perspective veterans have about the leadership skills they’ve developed in the military and that many people do make a successful transition into civilian jobs. Veterans identified leading a team, people management and communication as the top three leadership capabilities – all of which are crucial in the civilian workplace. In addition, almost half (47 per cent) of survey respondents said they described the transition of their military skills into a civilian environment as a positive experience and 41 per cent said it was easier to seek help and develop a suitable support network in civilian organisations (40 per cent).