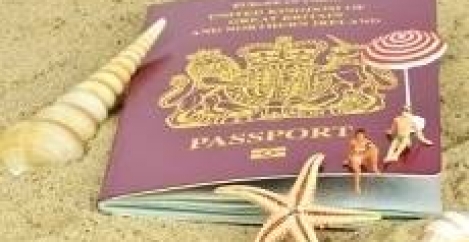 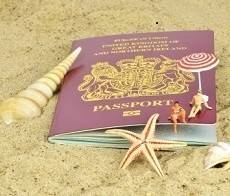 British workers are the most likely to take all of their paid holiday leave – and they get a lot more of it, new YouGov research from around the world claims. During the Eurozone and Greek debt crises, the economic situation was blamed on laid back, siesta-taking southern Europeans. In fact Greece ranks fourth among OECD countries for average annual hours actually worked, and Spain ranks one place above the UK. Meanwhile German workers, with a reputation for working very hard, work the smallest number of hours. But out of 22 countries polled worldwide, spanning North America, the Middle East, Asia, Australia and Europe, British people are the most likely to say they will take all of their holiday leave this year. In one of the only places in the world where there is no statutory minimum holiday leave only 44 percent of Americans say they will take their days off this year.

In fact, the data shows on average Americans receive only one more day off (12) than Chinese workers (11). Fully 75 percent of British say they will take all of it (64 percent) or all of it minus one or two days (11 percent) – despite the median number of days of holiday leave given to British workers (27) being well above the average for the countries surveyed (21).

There tends to be little correlation between the number of days off workers receive and the amount they end up taking. In Saudi Arabia and Algeria average workers get 30 days leave, yet only 51 percent and 48 percent respectively say they will take all or nearly all of it. However in Saudi Arabia, fully 21 percent of workers who say they won’t take all of their holiday this year cite pressure from their boss as a reason.

The most popular reason worldwide for not taking the full holiday allowance is wanting to carry some over to next year (34 percent choose this on average), followed by ‘I mean to but I never get round to it’ (14 percent) and ‘I don’t have enough reason to take holiday’. A commonly referenced reason for working harder – not wanting to appear lazy to colleagues and employers – is rarely chosen (6 percent on average), however in China the figure reaches 13 percent.