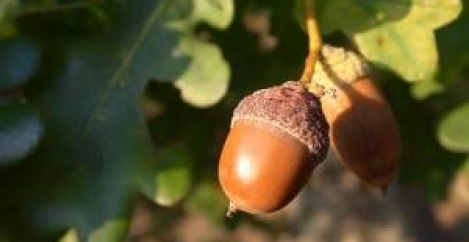 Career opportunities with SMEs are growing, but graduates not convinced 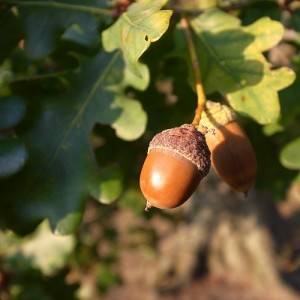 Small and mid-sized businesses have hired three times more people than larger businesses over the past five years and could overtake large companies by 2030, according to new analysis of the latest ONS data commissioned by Santander Business Banking. However, separate research commissioned by the bank has found that significant numbers of young people are failing to recognise the significant job opportunities that SMEs offer. Just a third (35 percent) of Generation Z and Millennials leaving full time education say they wish to work for an SME, while an even smaller proportion, just one in six (18 percent), want to work for a start-up or micro business.  In contrast, the most popular career aspirations are to work for a large firm (51 percent), the public sector (51 percent) or a global multinational (49 percent). This is despite nearly two thirds (64 percent) of Generation Z and Millennials, equal to around five million young adults in the UK, saying they are concerned about their career opportunities on leaving full time education – suggesting that many are potentially discounting the role that SMEs play in the economy.

The research found that while firms employing more than 250 staff added around 650,000 net jobs over the five years from 2013 to 2017 (a 4 percent increase), those employing less than 250 added 1.7 million (a 14 percent increase) – underscoring just how central SMEs are to the health of the UK economy and the country’s current record high employment levels.

While larger businesses continue to employ more people in absolute terms – 16.47 million people versus 13.96 million for SMEs – Santander’s analysis suggests SMEs will overtake larger businesses as primary employers by 2030 if the five-year growth trend continues at the same pace.

Opportunities with SMEs are also growing fastest outside London. Between 2016 and 2017, the West Midlands and East of England saw the greatest increase in number of SMEs of any UK region. In the East of England there were 8,400 new SMEs set up over the past 12 months while in the West Midlands, 6,900 new SMEs were founded over the same timeframe, equating to a 6.4 percent increase in both cases.

Employment Minister Alok Sharma said: “With record numbers of people in work, it’s clear that small and medium sized businesses have been integral to creating our strongest jobs market in decades. Employment has risen in all regions of the UK since 2010, and with new business growth fastest in places like the West Midlands – SMEs are having a huge impact on revitalising local economies.”

A quarter of young people (24 percent) said they plan to search for job roles in the capital, despite London being home to only 15 percent of the UK’s jobs. Greater Manchester is second in popularity, with one in 12 (8 percent) wishing to live there after leaving education, while Birmingham (7 percent) completes the top three, even though they account for only 4 percent and 2 percent of the nation’s jobs respectively.

The research by Santander Business Banking also found that the majority (70 percent) of SMEs are actively recruiting for entry level roles, whether that be graduates (43 percent), further education leavers (36 percent) or school leavers (35 percent).

To help connect graduates with SMEs, Santander runs a UK-wide Universities SME Internship Programme which matches up SMEs with interns at one of its 84 partner universities. SMEs can contact one of Santander’s partner Universities to find an intern who matches the needs of their business and are eager to begin their new career. Santander will then contribute funding of up to £1,500 to each SME per intern towards a placement of 1-10 weeks. For more information visit www.talent.santander.co.uk