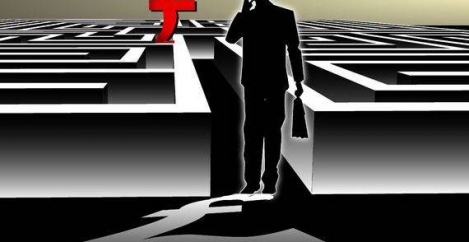 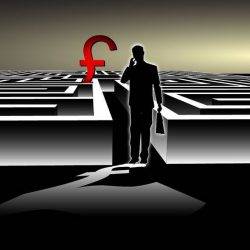 UK workers are more motivated by cash than their European counter-parts, a new survey has claimed, with over half (62 percent) saying their pay check is the reason they come to work. According to the research from ADP, this compares to an average of 49 percent across other European countries. The study, which surveyed over 2,000 workers across France, Germany, Italy, Netherlands and the UK, also shows that non-financial drivers lead to higher engagement levels and greater satisfaction on pay day. UK employees were also the least likely to claim they come to work because they love what they do, with only 13 percent of UK workers saying this is the case, compared to 26 percent in the Netherlands. Worryingly, UK workers are also the most likely to feel like quitting, with 19 percent thinking this every week or more, and 9 percent going as far to think about it most days. This is drastically higher than all other countries, averaging 11 percent and 6 percent respectively.

The findings also showed that European-wide, those who work to pay for the things they want or need are more likely to say they feel frustrated or disappointed when they get paid (16 percent and 27 percent), compared to those who love what they do and love the company they work for (12 percent and 9 percent). Employees who work for love and enjoyment are also more likely to be engaged with the mission and values of their employer.

“Every employee is motivated by a multitude of different factors however our research shows how the split between financial and non-financial motivations can have important implications for employee engagement and satisfaction,” commented Jeff Phipps, Managing Director at ADP UK. “Engagement is proven to be an important factor in both employee productivity and overall organisational success, and these findings show concerns in the UK regarding worker engagement, with many not feeling motivated by their roles”.

Phipps continues: “UK leaders should think carefully about how they can engage their employees, creating dialogues with employees and processes whereby workers can develop their passions and do what they love.

“Our research shows that workers who feel less motivated by their roles and more motivated by money are less likely to feel involved in their company’s mission and values, meaning less engagement and lower retention.

“Employers have an important role to play in reversing this trend, creating policies that build a committed workforce and lead to high-performing companies.”