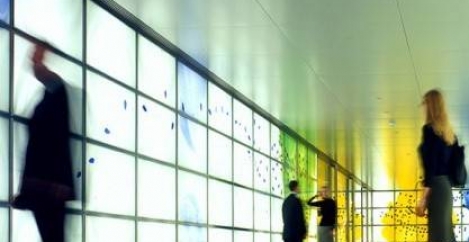 Central London commercial property market investment up over a quarter 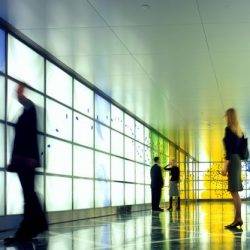 Commercial property investment in Central London (the City and West End) rose to £3.2 billion in the first quarter of 2019, a 28 percent increase on the £2.5 billion invested in Q1 2018, according to new data from Savills. The firm also claims that investment volumes in Central London in Q1 2019 were also higher than those in Q1 2015 before the UK’s referendum to leave the EU, when they reached £3.14 billion.

According to Savills, US buyers have been the most active investor group in the Central London market in the year to date, accounting for £1.43 billion of transactions (45% of the total), although this has only been across four properties. Domestic buyers are leading the way in terms of numbers of deals acquiring 23 assets, totalling £906.6 million (28%).

Savills highlights that, despite uncertainty in the market, there have been significant capital flows into Central London real estate in Q1 2019. Citigroup’s acquisition of its EMEA Headquarters at 25 Canada Square in Canary Wharf for approximately £1.10 billion is clear evidence of continued confidence in the Central London market.

The sale of 25 Canada Square (pictured) is the eighth deal above £1 billion to trade in Central London over the last five years, joining the likes of 1 Plumtree Court, EC4 (£1.16 billion) and 5 Broadgate, EC2 (£1 .0 billion) which sold in 2018. Savills figures show that 2019 has been a year which has picked up pace, with only 15 properties trading in January to February. March, however, saw 24 deals transact totalling £2.09 billion.

Stephen Down, head of Central London investment at Savills comments: “Despite the well-noted uncertainty hanging over the UK at the moment, this has not stopped a number of commercial property investors from recognising London’s innate strength. Several of them actually see now as an opportunity and the deals that are offered to the market still seem to draw in a healthy level of prospective buyers, both domestic and international. We have seen a particularly strong appetite for commercial development and opportunistic stock, which is a response to the structural supply shortage that Central London is facing in the office sector.”

Workers dislike their work colleagues even more than their boss Black and other minority workers more likely to be in insecure work, claims TUC