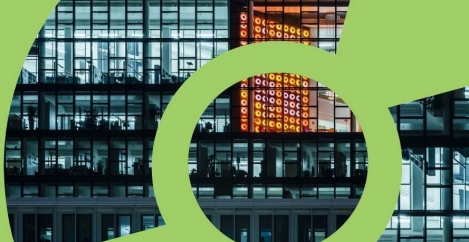 Cities should make the most of their digital connectivity 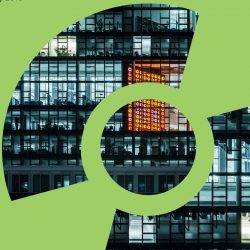 Cities need more powers and resources from Government to address digital divides – but also need to make better use of existing technology to transform public services. This is according to a report published by the think tank Centre for Cities in partnership with Telefónica UK. It examines how digital technology – in terms of both fixed and mobile connections – is transforming urban Britain, and the steps national and local leaders can take to ensure people and places across the country benefit. However, the report also warns that many UK cities are not taking full advantage of existing digital connections, and the benefits it could offer to residents and businesses – as well as the potential it has to improve public services.

It highlights significant digital divides in many cities, as illustrated by the gap between availability of superfast broadband and take-up among households. The report argues that addressing these gaps will be crucial for cities to make the most of current connections, and forthcoming developments such as the planned rollout of full fibre and 5G technology in the coming years.

The report sets out a number of recommendations on how national and local leaders can support cities to take full advantage of existing digital connections, and to successfully deliver new and improved digital infrastructure in the coming years.

Making the most of existing digital connections:

Commenting on the report findings, Andrew Carter, Chief Executive of Centre for Cities, said: “The UK has invested significantly in becoming a global leader for digital infrastructure, but action is needed to ensure more people and businesses in cities across the country can benefit from this technology. Part of the problem is that cities need more powers and resources to address digital skills gaps in their communities. However, the onus is also on cities to learn from the innovations that some places are already pioneering, in using existing technology to transform public services.

“We also need a concerted effort from national and local leaders to ensure cities can provide the best possible built environment to deliver new digital infrastructure in the coming years, such as the rollout of full fibre and 5G. Other cities and countries across the world have ambitious plans to capitalise on digital technology – UK cities must do the same to compete with global counterparts as we leave the EU.”

White Paper: the magic of disruption and what it means for the workplace European Parliament backs new rules for flexible working for parents