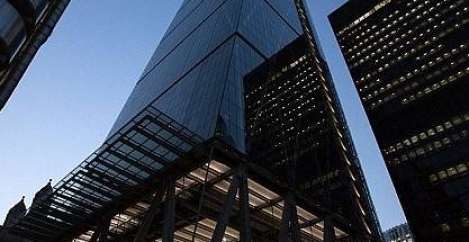 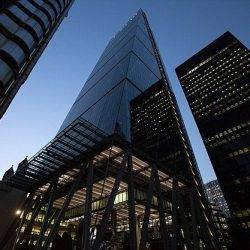 Despite its reputation as the most expensive office location on Earth, commercial property investment in London’s West End has hit a record high of £1.93 billion in the first quarter of 2017,  according to Cushman & Wakefield. The figure is up by 22 per cent on the five-year first quarter average, surpassing the West End’s previous record of £1.8 billion in 2013. The report suggests that interest from overseas investors and several large deals had boosted the figures, including the sale of the Facebook Campus and One Kingdom Street. Across the whole of central London, the total volume invested hit £4.18 billion – up from £3.7 billion in the same period last year and approaching the 2015 level of £4.6 billion. The City also enjoyed a strong first quarter, with total transaction volumes increasing nine per cent on the year prior to £2.25 billion.

International buyers are currently being enticed by ‘the currency advantage enjoyed by non-sterling investors’, according to Richard Womack, C&W’s head of West End capital markets. Far Eastern buyers accounted for 72 per cent of acquisitions in the City, a large part of which was attributable to CC Land’s purchase of the Leadenhall Building, commonly known as the Cheesegrater. UK investors were net sellers of property over the same period, according to the report. The interest comes despite Brexit-motivated concerns over the long-term leasing prospects for commercial property, with some fearing that businesses might relocate following the UK’s departure from the EU.