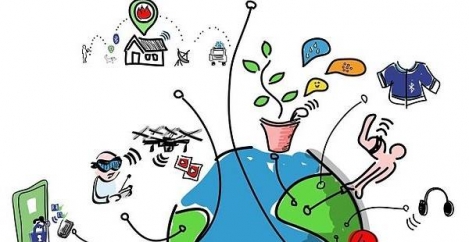 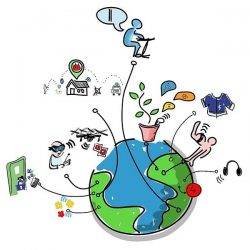 The performance of Internet of Things (IoT) devices could undermine the performance of an entire organisation, according to a new report (registration required) from software firm Dynatrace, based on a poll of 800 CIOs. The report claims that nearly three-quarters (74 percent) of IT leaders are concerned that Internet of Things (IoT) performance problems could directly impact business operations and significantly damage revenues. This is mostly because 78 percent of CIOs said there is a risk that their organization will roll-out IoT strategies without having a plan or solution in place to manage the performance of the complex cloud ecosystems that underpin IoT rollouts. In fact, 69 percent of CIOs predicted that IoT will become a major performance management burden as they struggle to overcome the escalating complexity of their modern enterprise cloud environments.

The report looks at the challenges organisations face in maintaining seamless software experiences as they continue to roll-out IoT ecosystems. Key findings include:

The scale of IoT is just too big to manage in a traditional way:

IoT is losing its ability to meet user expectations: