Contractors to be appointed for defence estates projects 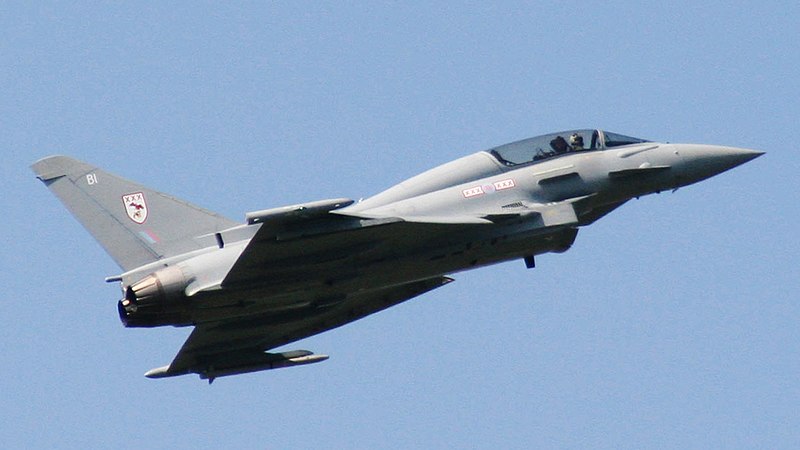 Some of the UK’s biggest contractors have been invited by the Ministry of Defence to bid for a range of construction projects across its estate as part of the new National Capital Works Framework. The companies will be chosen by the Defence Infrastructure Organisation (DIO) to deliver the design and build of construction projects up to a value of £50m. The framework forms part of the Next Generation Estate Contracts programme which was announced in December.

Up to five companies will be picked after tenders are received in February who will then bid for specific projects. The new framework is due to be fully in place by the end of 2013 and will run for at least a four-year period.  It will operate along with six regional frameworks for capital projects valued at less than £12m. The estimated total value of the framework is between £250m and £400m over four-years.

Announcing the latest news, DIO programme head Steve Rice said: “Changes to UK military basing arrangements are expected to generate requirements for new capital works in the years ahead, and it is vital these are met flexibly and cost-effectively, enabling us to provide a defence estate which meets military needs and supports our armed forces. Early in the programme our research determined that framework arrangements were the best mechanism to achieve this, and I am delighted that we have such a strong field of companies in the competition.”

The companies shortlisted are: