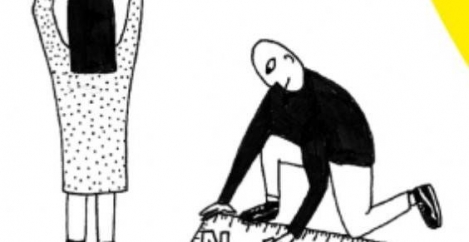 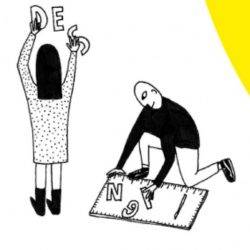 The Design Council has published a new report which sets out the value of the design industry to the UK and identifies a number of issues that need to be addressed to enhance its value. According to the Designing a Future Economy: Developing design skills for productivity and innovation, the sector contributes £209bn to the UK economy, almost double that of what the creative industries were previously thought to contribute. The report also claims that people working in the sector are significantly more productive than the UK average worker. However it also cautions that a skills gap costs the UK economy nearly £6 billion annually. The report was compiled using UK and US-based data from the Office for National Statistics (ONS) and O*Net, a US-based research company offering definitions and data on different jobs.

The authors of Designing a Future Economy claims that creative skills are used across the economy, not just by designers. Crucially designers and people using skills are able to mix the cognitive abilities they have learnt, such as visualisation or problem solving, with the technical abilities they require for their job, such as coding or drawing. Underpinning all the skills identified across the occupations we mapped (from architect to digital designer) is knowledge of design. This combination of knowledge, technical and interpersonal will become more and more essential in the future economy.

The research found that creative skills are important in the day-to-day work of over 2.5 million people in the UK, delivering high-value returns to the economy. In total, creative designers contribute £209 billion to the UK economy and are 47 percent more productive that the average UK worker, delivering almost £10 extra output per hour.

The research is positive news for the economy, yet it also highlights evidence of an emerging skills gap that is beginning to influence the economy. Skills shortages and gaps amongst those already working in design-based occupations cost the UK economy £5.9 billion in lost output in 2015.

There is also a decline in the pipeline of new talent. In 2017, just under 166,000 GCSE students took Design and Technology subjects, a 61 percent decrease from the year 2000. This has also been accompanied by a decrease in the number of teachers and teaching hours dedicated to the subject at secondary level.  Likewise, between 2011/12 and 2015/16, the number of people leaving higher education with undergraduate or postgraduate qualifications in creative arts and design subjects fell by 7 percent.

To address these issues, the report sets out a number of recommendations including: