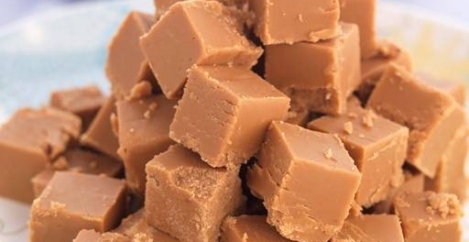 Digital economy bill rushed through Parliament ahead of election 0 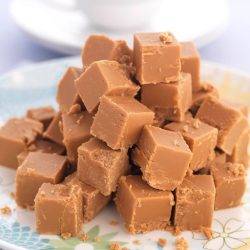 The government has rushed the Digital Economy Bill through parliament as part of the legislative wash-up ahead of the general election The Bill will introducing provisions for a Universal Service Obligation (USO) that gives people the legal right to request broadband speed of a certain level. The controversial Bill became law at the last possible moment before the dissolution of parliament, but a House of Lords amendment demanding a minimum legal broadband speed requirement of 30Mbps has not made the final cut due to concerns that not enough people have taken up a superfast service on the open market to justify its introduction. However, the government will ask Ofcom to review the minimum download speed once the take-up of superfast has reached 75 percent.

The Bill also introduces measures to modernise the UK for enterprise. The measures have been designed to: