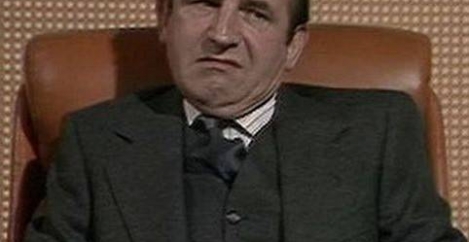 Discontent at work starts at the age of just thirty-five, claims report 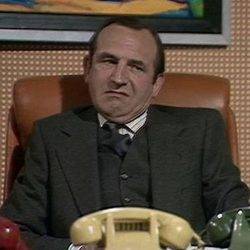 Research by Happiness Works on behalf of Robert Half UK claims that almost one fifth (17 percent) of people over the age of 55 are unhappy at work. Those in Generation X don’t fare much better with 16 percent of 35-54 year olds admitting they are also unhappy in their roles. This is double the number of Millennials that said the same. In stark contrast to the older generations, less than one in ten (8 percent) of those aged 18-34 claimed to be unhappy in their jobs. The full report, It’s time we all work happy: The secrets of the happiest companies and employees, looked at what influences employee happiness in the workplace and showed that older generations are more heavily affected by workplace stress. One third (34 percent) of those aged over 35 found their job stressful. This figure is significantly lower for 18-35 year olds where only a quarter (25 percent) said they suffered from stress.

Overall, 68 percent of 18-34 year olds felt more free to be themselves at work, with more than half (55 percent) of this generation, saying that they were able to be creative at work. This compared to 38 percent of Generation X and 31 percent of 55+ year olds, who said they were able to be creative. As employees get older, they are also far less likely to view their colleagues as friends. In fact, 14 percent of those aged 35-54 years old and 16 percent of those aged over 55 said they don’t have good friends at work, clearly keeping their work and social lives separate. By comparison, three in five (62 percent) 18-34 year olds said that they had good friends at work.