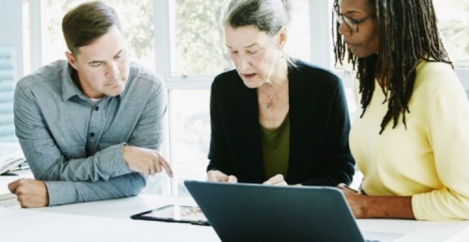 Discrimination against workers highest in UK 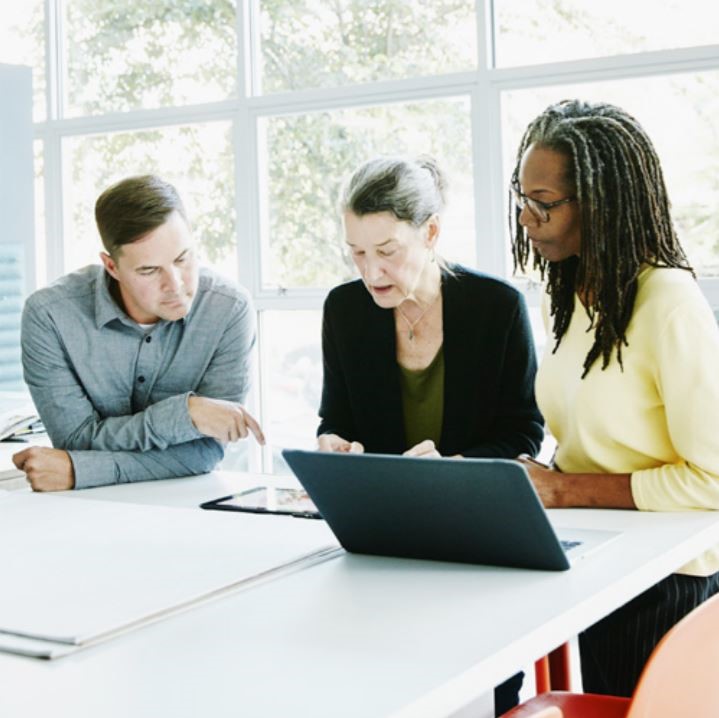 A new Europe wide study claims that reports of discrimination are highest in the UK where more than a third (38 percent) of respondents say they have been discriminated against, compared to a European average of 30 percent. It seems young people are also particularly affected, with 49 percent of UK workers aged 25-34 reported they had faced some form of discrimination.  The ADP Workforce View in Europe 2019 (registration) surveyed over 10,000 employees in the UK, France, Germany, Italy, the Netherlands, Poland and Spain, delving into how employees feel about issues in the workplace.

The most types of discrimination reported in the UK were age (11 percent), gender (9 percent), appearance (7 percent) and race / nationality (7 percent). Interestingly, younger employees were more likely to say they’ve suffered discrimination, perhaps due to greater awareness and changing attitudes to what constitutes discrimination. Almost half of those aged 25-34 (49 percent) say they have been discriminated against, compared to just 23 percent of those over 55.

Regionally, those in London are most likely to feel discriminated against (54 percent) while those in the East were the least likely (28 percent). The research also highlighted differences amongst business sectors, with those working in the Art and Culture (63 percent), Architecture, Engineering & Building (52 percent), Travel & Transport (50 percent) and Financial Services (49 percent) the most likely to have experienced discrimination. On the other end of the spectrum, those working in the Education sector were the least likely (29 percent).

Jeff Phipps, Managing Director at ADP UK, commented: “The findings show a worrying pattern that is not changing. While other European countries seem to be reversing the trend of workplace discrimination, employees say that it is simply becoming worse here in the UK.”

He continued: “Employees have a right to feel secure and safe at work and to know their efforts will be recognised based on merit, and employers have a responsibility to deliver this. Businesses must work harder to ensure everyone is treated equally and to root out ingrained practices and workplace cultures that, perhaps even unconsciously, discriminate against certain individuals. Diversity training can be a good first step in the right direction, as can incorporating checks against unconscious bias in recruitment processes. However the most important thing will always be for employers to listen to their employees about any issues and make it a priority to address them.”