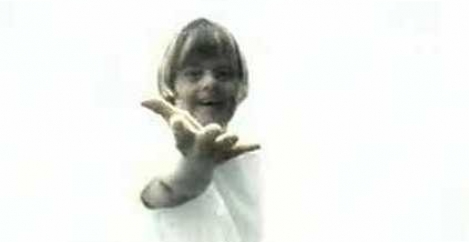 There are implicit correlations between music and our mood; a Coldplay song is not going to motivate you to run a marathon, ACDC won’t soothe during a candlelit bath. Likewise, evidence suggests that music genres can affect driving habits.
Music Psychologist David Ireland, from the The University of Leeds claims that “the effects of music…are largely influenced by the task, the type of music and the individual… Sometimes music can help to focus peoples’ attention on a task and motivate them; other time it can be a distraction”. So just how might specific music alter a commuter’s experience?

While David Ireland states that “fast and loud music can influence our arousal levels”, Warren Brodsky of Ben-Gurion University has found that high-volume music causes drivers to move “from an extra-personal space involving driving tasks, to a more personal space of active music listening”. This distraction is worsened when a driver chooses a familiar favourite song. In studies, 98% of drivers made mistakes when a favourite song was playing.

Commuters needn’t take from this that music be the food of dangerous driving, as just as some music has shown to lead to such a response, some has revealed quite the opposite. Ideally, according to a study by the London Metropolitan University, the aim is to mimic one’s heartbeat. A tempo of 60 – 80 beats per minute, is said to be an ideal backing track, causing a smooth and focussed driving experience.

Shortlist magazine also reported the same finding, as a band in Manchester sought to produce the ultimately relaxing song. In doing so, the band (with the help of sound therapists) found that a track mimicking heartbeats “causes the brainwaves and heart rate to synchronise with the rhythm: a process known as ‘entrainment’”. The study found that deep bass tones significantly calmed the listener.

Though an unlucky revelation for those whose CD collections comprise of The Prodigy’s finest works, it is encouraging nonetheless, to find that with the right choices, music can maintain calmer and safer travel. For those who are reluctant to test each song with a metronome, take a look at a ready-made playlist below;

The Beatles – Let it Be

Tess Gaze is a commentator and writer with Chaucer Direct

Google is a better source of information than HR team, say line managers The most read stories on Insight in 2013