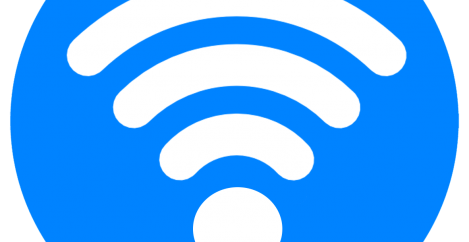 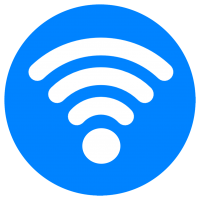 Electrosensitivity is a particularly 21st century disease. Also known as electromagnetic hypersensitivity (EHS) or Idiopathic Environmental Intolerance (IEI), it is a condition that is said to arise as a result of exposure to the low-level electromagnetic fields that now surround us, such as those that emanate from mobile and wireless technology, power lines and fluorescent and low-energy lighting. According to the Wireless Protection Organisation, symptoms of electrosensitivity can be far reaching, affecting us physically, cognitively and emotionally. Specific signs and symptoms may include: fatigue, faintness and sleep problems; headache, eye pain and visual disturbances, earache, tinnitus, toothache; skin irritation, tingling and burning; chest pain and irregular heart beat; aches, pains and numbness in joints, bones and muscles in arms and legs; lack of concentration, memory loss; and tress and irritability and depression

According to various statistics, up to 5 percent of the population could be suffering from some form this condition. It sounds horrendous, and surely the health implications are putting into question everything that is at the heart of our digital age. So, what are we doing about it? Should we be worried, and if so, what precautions need to be taken? Is it advisable to switch the WiFi off at night, or not have it at home at all? What about mobile phones – how safe are they?

Before we start rushing into a headlong panic, let us take a brief look at the science behind electromagnetic hypersensitivity. Ah yes, the science – or rather the lack of it. You see, electrosensitivity is not a recognised medical diagnosis. In fact, there’s no case definition nor clinical practice guidelines nor any way to test for it. In short, EHS is a ‘self-described’ condition – and therein lies the rub.

And while no-one questions the fact that the symptoms experienced by EHS sufferers are very real and can often be debilitating to quality of life, identifying the exact cause has been the source of much controversy within and outside of the scientific community.

It is reassuring to know that the intensities of these EMFs are well below maximum levels that are permitted by the International Commission for Non-Ionizing Radiation Protection, a non-governmental organisation recognised by the World Health Organisation (WHO). They are not dangerous to human health.

According to Public Health England, there is no scientific evidence to suggest that EMFs damage people’s health, which is why electrosensitivity is not recognised by the NHS. In order to get to the bottom of the illness, it is suggested that sufferers undergo a thorough medical evaluation to identify what may be responsible for the symptoms suffered, and also to conduct a psychological evaluation to see whether a mental health issue may be a contributory factor.

Other countries have taken a different view. In Sweden, EMF sensitivity is recognised as a ‘functional impairment’ or disability diagnosed by the patient, while France has passed a law to stop advertising mobile phones to children, and the Austrian government advises against deploying WiFi in schools. In a recent decision by an Italian mayor, WiFi was turned off in two schools over fears that electromagnetic waves emitted from WiFi routers could be harmful to the children.

Meanwhile, the US magazine Parents advises families to limit mobile phone exposure to toddlers, relocate home WiFi routers out of harm’s way and discourage youngsters from putting laptops with an active WiFi connection on children’s laps.

What conclusions can we draw? It would seem that neither the actual symptoms experienced by electrosensitivity sufferers, nor a general concern among the population regarding the safety of mobile and wireless technology has been adequately addressed. Scientific evidence or not – it is clear that convincing answers and satisfactory solutions are still a long way off.