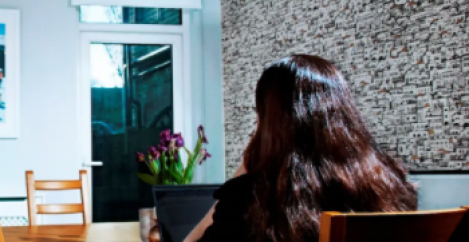 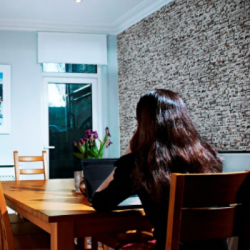 New research commissioned by Vodafone Foundation ahead of the International Day for the Elimination of Violence Against Women on 25 November 2021 claims that a third of workers experienced domestic abuse during the last 12 months, with more than half of those saying that abuse had increased during the COVID-19 pandemic.

Despite the increase in domestic abuse, only 16 percent of those surveyed said their workplace had a policy to support survivors. The new findings reaffirmed the urgent need for employers to implement domestic violence and abuse policies that reflect changing post-pandemic hybrid working patterns, including the increasing role of the workplace as a ‘safe space’ for those experiencing abuse.

Opinium surveyed more than 4,700 workers across nine countries in September 2021, building on earlier research for Vodafone in 2020.

• One in three workers (32 percent) have experienced domestic abuse during the last twelve months.

• More than half (56 percent) who have experienced domestic abuse in the last year said the COVID-19 pandemic had increased the frequency of their abuse.

• A third (33 percent) who have experienced domestic abuse in the last year said their workplace has provided access to a safe space to work, despite many workplaces having to fully or partially close.

• Almost all (94 percent) workers said it has had an impact on their work performance, with a third (32 percent) stating it had also seriously affected their career progression.

• Only 16 percent said their workplace had a dedicated policy supporting survivors of domestic abuse.

Leanne Wood, Vodafone Group Chief Human Resources Officer, and Trustee, Vodafone Foundation, said: “Our research shows we need to build survivor support into our plans for post COVID-19 ways of working. As we adopt hybrid working at Vodafone, survivor support is available for our employees irrespective of how or where they are working. By sharing our learnings, toolkit and solutions, we aim to help other employers adopt policies so that together, we can help to end the cycle of abuse.”

“We aim to help other employers adopt policies so that together, we can help to end the cycle of abuse”