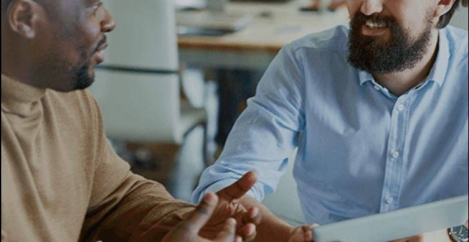 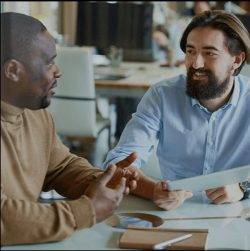 Employers are having to be more flexible to fill vacancies as buoyant demand for staff is creating recruitment challenges. Two in five (41 percent) employers say it has become more difficult to fill vacancies in the past year, while three in five (61 percent) employers said that at least some of their vacancies were proving hard to fill. However, according to the latest Labour Market Outlook from the CIPD and the Adecco Group despite the tightening labour market, this confidence has yet to translate into significant salary increases for all but new starters and those with key skills.

As recruitment and retention challenges grow, employers are changing their recruitment practices and drawing on a wider talent pool to fill vacancies, while putting more focus on training up existing staff.

Gerwyn Davies, senior labour market adviser for the CIPD said:  “The majority of UK workers are long overdue a meaningful pay rise. However, many workers will remain disappointed with their pay packets until there are significant and sustained improvements to productivity. Organisations need to give much greater consideration to the obstacles that are preventing their people from performing better at work.

“A greater focus on training, development and better people management is needed to lift the UK out of its current productivity crisis. One upside is that many employers are already investing in developing their existing workforce to plug skills gaps. Strengthening workplace training and recruiting in a more inclusive, flexible way will ultimately deliver higher performing and fairer workplaces.”

“A greater focus on training, development and better people management is needed to lift the UK out of its current productivity crisis.”

Britain’s jobs boom is set to continue in the short term. The report’s net employment balance – a measure of the difference between the proportion of employers who expect to increase staff levels and those who expect to decrease staff levels – has increased from +20 to +22. Employment growth will continue to be driven by the private sector which has increased from +22 to +25 in the last quarter. The report shows that confidence is highest in business services (+39), construction (+36), healthcare (+31) and ICT (31 percent).

Skills shortages are particularly being seen in professional occupations (e.g. scientists, engineers) where 50 percent of employers report that applicants don’t have the required level of skills needed. In response to skills challenges employers are having to rethink their recruitment practices and draw from a wider talent pool. The Labour Market Outlook found that:

In line with recent ONS data*, the report also found that employers were making greater efforts to hire those aged over 55 (8 percent) and those from disadvantaged groups (6 percent).