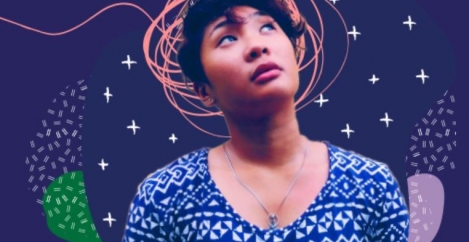 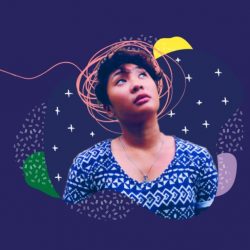 People are three times more likely to discuss common physical ailments over mental health issues at work according to a new study published to coincide with Mental Health Awareness Week (13-19 May). The OnePoll survey of 2,000 employed adults reveals that, on average, 42 percent of employees feel comfortable discussing prevalent physical conditions, compared to just 14 percent who feel they can talk about common psychological issues.

Commissioned by Mental Health First Aid (MHFA) England and Bauer Media UK for the Where’s Your Head At? campaign, the research also shows that:

• Only around 1 in 10 workers would feel comfortable speaking about self-harm, psychosis, eating disorders, postnatal depression or schizophrenia

The research claims the persisting mental health gap in the workplace, with first aid skills a clear indicator of this. Over 7 in 10 employees know basic physical first aid, such as how to bandage a finger or treat a minor burn. But just over a third [36 percent] feel confident talking to colleagues about common struggles with stress and depression in the workplace.

The report argues that there must be a fundamental change to ensure we treat mental and physical health equally in the workplace.  Commenting on the findings Simon Blake OBE, Chief Executive of MHFA England said: “Despite the increased awareness around the issue in the workplace, employees are telling us that there is still a significant gap in how we think and act about physical and mental health at work.

“To address this gap, employers are being encouraged to translate awareness into action and stamp out the stigma of mental ill health in the workplace. This manifesto is a mission statement for a healthier working world, where people’s health is supported and protected and where wellbeing is at the heart of all we do. By signing this manifesto organisations from all sectors, and of all sizes, will join us in striving towards healthier working environments for everyone.”