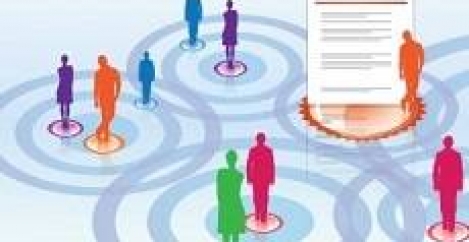 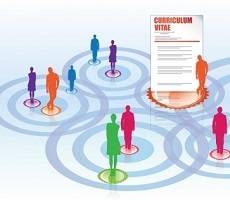 Salaries are not likely to increase much next year, and despite predictions of a recruitment shortage, vacancies are still relatively easy to fill, the latest Labour Market Outlook from the CIPD claims. The quarterly survey of more than 1,000 employers shows that across all sectors just fifteen percent of current job vacancies are proving difficult to fill. It also reveals that, outside a limited number of industries, UK employers continue to be able to recruit the workers they need without significantly hiking wages and that median basic pay rises of just 2 percent are predicted by employers in the 12 months to September 2016. The research suggests that in general, most businesses are seeing a steady flow of suitable candidates, despite unemployment falling to a seven-year low in October and despite a slight year on year increase (44 percent – 49 percent) in the number of employers reporting any hard to fill vacancies.

The number of applicants per vacancy has remained steady over the past year, with average applications for jobs running at 25 for each low-skilled role, 15 for medium-skilled roles and 8 for highly-skilled roles. The most common employer response to hard-to-fill vacancies are up-skilling existing staff (48 percent), followed by hiring more apprentices (27 percent), recruiting migrant workers (23 percent) and raising starting salaries for hard to fill positions (22 percent).

Gerwyn Davies, labour market analyst at the CIPD, comments: “It seems that Armageddon warnings about the UK facing a skills shortage crisis understate the ability of many employers to ease their recruitment problems.

“Many employers have heeded previous warnings of a tightening jobs market by providing more job opportunities for young people, including through apprenticeships, while up-skilling the existing workforce.”

Across all organisations reporting any job vacancies, the proportion of hard-to-fill vacancies is only modestly higher in the private sector (16 percent) than the public sector (11 percent).

Davies continues: “In some areas though, skills shortages do remain more acute. Employers that are struggling to fill vacancies should think creatively about how they can upskill the workforce. On-the-job learning, mentoring schemes and apprenticeships are cost effective ways in which both new blood and new skills can be injected into the workforce.”

Looking ahead, the findings point to continued, robust employment growth. This quarter’s net employment balance – which measures the difference between the proportion of employers who expect to increase and those that intend to decrease staff levels – has decreased to +28 from +29 compared with 3 months ago. This shows strong employment growth with only a slight decrease in the number of employers planning to hire.