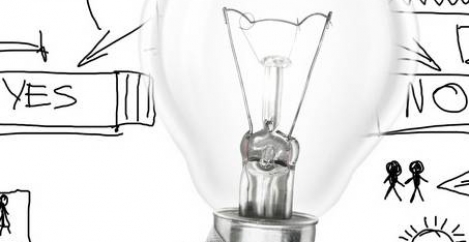 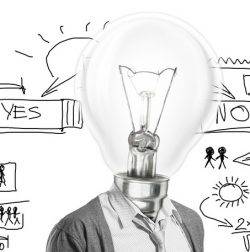 The majority (82 percent) of employees have ideas about how their company can help improve the business claims a new survey, but over a third (34 percent) say their ideas are being ignored by their employers. The findings were announced alongside the launch of Sideways 6’s inaugural State of Employee Ideas report, which explores how employees at all levels, at businesses of all sizes, all over the world feel their company treats their ideas also reveals that 39 percent of females felt that their ideas are not being listened to, compared to 30 percent of males. Interestingly, despite the number of ideas they have, many employees remain fearful of voicing them. According to the findings, one fifth (18 percent) of those same ideas are never heard because employees are afraid to put them forward. The results also identified a clear disparity in levels of confidence to put forward ideas between younger and older employees. When surveyed, 64 percent of senior level employees strongly agreed that they have ideas and aren’t afraid to voice them, compared to 42 percent junior level employees.

However, these responses do not appear to be the result of employees not having the correct ideas about how their company can improve. The survey found that most employees reported having a clear understanding of the challenges faced by the business. When asked how far they agree with the statement, “I know the problems the company need to solve”, less than 3 percent disagreed.

The survey also revealed some interesting insights about the actions that companies are taking to manage the employee idea pipeline. When asked about their company’s methods for managing employee ideas, the findings stated that less than a third of companies (32 percent) have a clear process in place and that existing methods remain predominantly informal, ad-hoc and unstructured.

The research also explored which industries perform the best when it comes to employee listening. It found that services industries are leading the way, with 75 percent of employees surveyed who work in services reporting feeling that their ideas are valued by their company. Meanwhile, 63 percent of survey respondents working in the transportation industry and 43 percent working in the retail industry feel as though their ideas aren’t valued.

Commenting on the findings, Will Read, Founder and CEO of Sideways 6 said: “As businesses grow and innovation becomes increasingly more challenging, it is essential that decision makers are listening to the people who know their business best of all – their employees – in order to find new ways to help their business succeed.

“These findings show that many employees have ideas but do not have the confidence or knowledge of how best to put them forward. It is now essential that more companies take the required steps to provide their employees with an accessible way for them to share ideas and be heard by those able to put them into action.