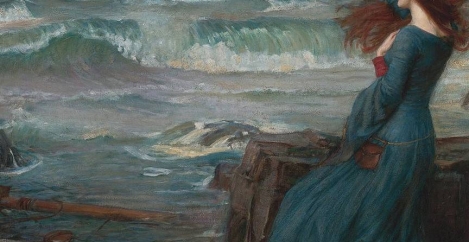 A storm brewing around the workplace and facilities management 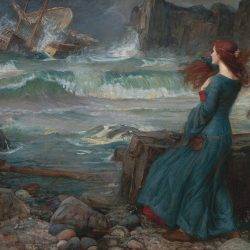 In Shakespeare’s plays, the sky often goes dark and a storm starts to brew as a prelude to tragedy or violence creating a sense of foreboding. And so it was at today’s BIFM AGM in the lead-up to the special resolution to change the name of the institute from the British Institute of Facilities Management to the Institute of Workplace and Facilities Management. After a fire alarm test appositely kicked off the event, sun poured through the windows and ceiling panes of the Friends Meeting House in Manchester as BIFM chairman Steve Roots gave an update on the institute’s performance in 2017 and plans for 2018. As he introduced the format for the three ordinary resolutions, the sun dipped behind a cloud and the room was plunged into gloom causing murmurs of nervous laughter among the 80-strong audience. But this year’s AGM was to be less Tempest and more Midsummer Night’s Dream. Despite the tense atmosphere in the room, and the obvious presence of two post-vote speeches for Roots, the vote swung the BIFM’s way with 75 percent agreeing with the motion to change the name. From 12 November, the BIFM which in 2018 celebrates its 25th anniversary, will be known as the Institute of Workplace and Facilities Management.

The vote might have just fallen the BIFM’s way, but there was obvious dissent both in the room and outside of it. LinkedIn and Twitter had hosted some forthright debates in the lead-up to the vote. And even in the room, BIFM stalwart Joanna Lloyd-Davies (who later won the Volunteer of the Year award) set out the case against the name change just moments before the vote. “Workplace is too limiting,” she argued. “It conjures up the image of an office. If we had a broader name, we could encourage everything from a racing car manufacturer to a space station, from a shed to the Shard, to get involved.”

With obvious relief as the Manchester sun once again flooded the room, Roots talked about the vote opening up a new era for the institute to be the professional body to advance the built environment. “The institute has a role in making workplace and facilities management a career of choice. This mandate means we can grasp the opportunity to reposition the FM sector. It is a resounding endorsement of the new direction.”

He acknowledged that it is hard to please everyone but urged the members present that it mattered how the institute now moved forward. This was echoed by Lloyd-Davies who, in an impromptu acceptance speech for her award, likened the vote to Brexit. “I don’t like it, but you have to go with the flow.”

Roots, who has done a fantastic job in navigating the storms of the last few months and the tension on the day with humour and diplomacy, was resolutely positive about the future. “The institute is fundamentally the professional body for FM. We are an inclusive organisation focused on advancing the FM profession. We will reframe expectations of the FM role, adding workplace to it without taking anything way.” 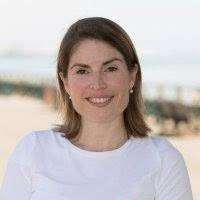 Employers missing the opportunity to listen to employees ideas for improving business Hong Kong Central remains most expensive office market in the World, according To CBRE