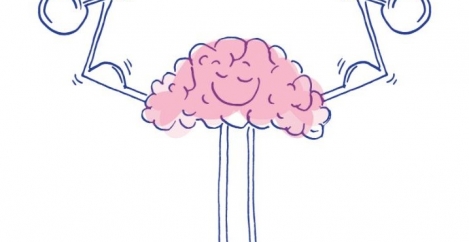 Fear of failure holds people back at work 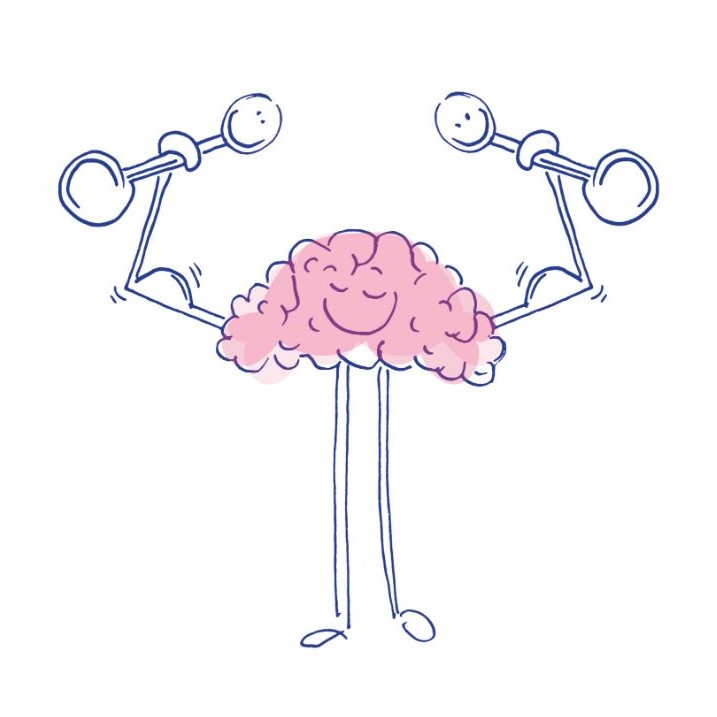 According to new research from Nyenrode Business University and IE University, one out of two people think they could perform better at work  if they were not worrying about making mistakes. The researchers studied 1,000 people and found that more than 40 percent of them say they have a fear of failure and making mistakes between 20-40 percent of the time or more.

The study was carried out by professors Dr. Nick van Dam (Nyenrode Business University), Dr. Jacqueline Brassey (IE University) and Dr. Arjen van Witteloostuijn (VU University Amsterdam). The academics are also the authors of a new book Advancing Authentic Confidence Through Emotional Flexibility, which argues that a lack of self-confidence can have a negative impact on learning ability, work performance and career success. The authors introduce a number of exercises and tools that people can use to develop self-confidence.

Looking deeper into the differences between men and women, the study found that 46 percent of women worried 20-40 percent of the time compared to 33 percent of men, indicating that women worry more than men. Shockingly the numbers increase even more if we look at younger higher educated professionals.

They asked participants whether they would be able to perform better at work if they were less worried about making mistakes. Overall about 47 percent of peoples said ‘yes’ to this question. However, this figure rose to 60-70 percent for younger higher educated professionals.

According to Professor Nick van Dam, “Employees only perform well in new positions if they have enough self-confidence and aren’t afraid of making mistakes. We actually learn the most from our mistakes after all. If we don’t feel confident, we tend to avoid speaking up, don’t give feedback to senior people, don’t ask for feedback ourselves and won’t even think about a promotion. In a more extreme case, we might suffer from burnout because we spend so much time worrying. Essentially, we’re not the best version of ourselves. It is important that companies start responding to this crisis of confidence now, in the interest of long-term employability.”

Research has shown that everyone will have to up-skill over the next 10 years in order to remain employable. After gaining new knowledge and skills, people will take on different tasks and roles in the years ahead. In order to do this successfully, we have to be the most confident version of ourselves.

The research suggests authentic confidence is not about getting rid of insecurity but managing it effectively, which is self-empowering.