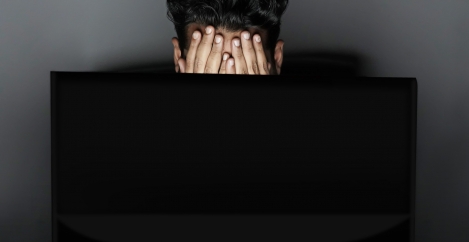 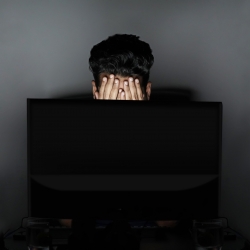 GPs issued nearly three-quarters of a million fit notes last year stating that an individual was not fit to work due to a stress-related disorder, new research has claimed. This is a rise of 8 percent compared to 2017/18 (741,210 notes issued, up from 686,670), employment law firm GQ Littler said. The total number of fit notes issued increased by 4 percent over the same period to 9.7 million, up from 9.3 million.

The firm said finding ways to deal with work-related stress has become increasingly important for employers. This is particularly true in industries such as financial services and professional services where work-induced stress-related disorders appear to be on the rise.

A recent study by Deloitte found that poor mental health among employees costs UK employers £42bn-£45bn each year, including absenteeism costs and lost turnover. The average cost per employee in financial services and insurance is the highest of all sectors at £3,353.

If employers fail to make reasonable adjustments to help individuals return to work after suffering from stress, they may be exposed to a discrimination claim if the employee can satisfy the legal test being disabled, GQ Littler warned.

In a recent employment tribunal case, a judge ruled that a trader faced discrimination after he started suffering from work-induced depression and his employer removed his job responsibilities without consultation. The individual had been given medical leave.

Importance of reasonable adjustments and support

Sophie Vanhegan, a partner at GQ Littler, said: ‘Mental health in the workplace is having something of a #MeToo moment. It is important that employers keep up with that change.

‘Employers need to have adequate policies and practices in place for supporting employees returning to work after a period of leave due to stress. If someone returning from a stress-related absence has been stripped of their previous responsibilities, or is otherwise treated less favourably than before, then they may have grounds for a disability discrimination claim.

‘Failing to make reasonable adjustments for those returning from stress-related absences could also leave employers exposed to claims. For example, it may be reasonable for an employer to allow a phased return to work or offer them greater support with their workload.’

The number of fit notes in which doctors advised that an individual ‘may be fit to work’ depending on the employer making changes to workplace conditions also increased last year to 668,720, up from 629,440 in 2017/18. This figure includes:

‘Employers in some sectors are already setting the example and being very proactive in looking to address mental health issues in the workplace’, Sophie Vanhegan added. ‘Several firms in the City have created mental health networks where workers can air any issues as well as training for managers so that they can more easily spot when junior colleagues are struggling. Mental health awareness and resilience training is also becoming increasingly popular to help remove the stigma for staff in discussing mental health issues at work. There is always more that can be done though.’