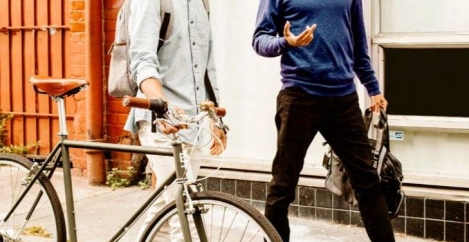 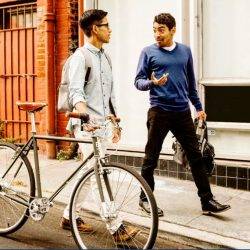 The full list of the top five desired workplace benefits is:

Two-thirds (66 percent) of survey respondents stated that the benefits offered to them were either as important or more important than their basic salary. Half (49 percent) go as far as to say they’d actually completely reconsider applying for a job based on the company perks on offer. Over one in ten (14 percent) say they’d actually take an increase in benefits over a pay rise.

Some of the most notable differences exist between men and women

The data also claims to highlight the importance of tailoring benefits packages to individual employees, as different groups prefer different things. Some of the most notable differences exist between men and women.

It’s also important for employers to recognise the long service of committed workers. Almost one-third of Brits believe that perks such as flexible working should be increased with length of service. 28 percent also said the same about pension schemes and 27 percent about performance bonuses.