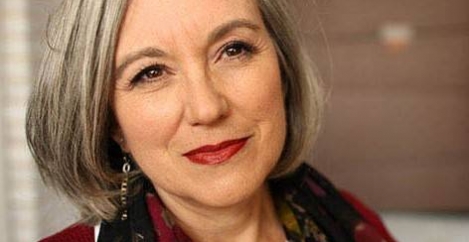 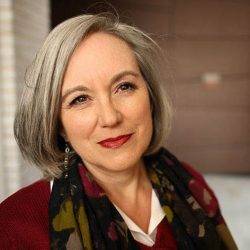 A survey commissioned by CV-Library claims that one of the most significant differences between men and women in the workplace is that men are generally less afraid to ask for what they want from an employer. The study of over 1,200 people claims that over half (55.1 percent) of men would negotiate on parts of a job offer, compared to just four in 10 (42.1 percent) women.  The study also claims that the terms women are willing to negotiate on also varies widely. The survey suggests that they are more likely to debate working hours (56.4 percent) than men (40.9 percent), whilst men are more likely to negotiate salary (83.1 percent) than women (73.1 percent).

• Only 42.6 percent of women feel comfortable asking for a pay rise, compared to 64.1 percent of men

• Women are less concerned about job titles, with almost a third (29.5 percent) of men saying that their job title is the most important part of a job offer, compared to a quarter (22.9 percent) of women

• 86.6 percent of women said location was a main factor they look for in a job description, compared to 83.4 percent of men

• Half of women (55.1 percent) admit that they’ve never negotiated on their salary, compared to one in four men (40 percent).

Lee Biggins, founder and CEO of CV-Library comments on the findings: “In this day and age, it’s concerning to see that women are still holding back from negotiations in the workplace. Whether it’s salary, working hours or their job title, it’s important to be direct with your employer about your needs.  Communicating with your employer doesn’t have to be a scary prospect. They’re paying you to do a job well and will want to know that you’re fully equipped to do so. Set aside some time and schedule in an appointment to put your stakes in the ground. After all, if you don’t ask, you don’t get!”