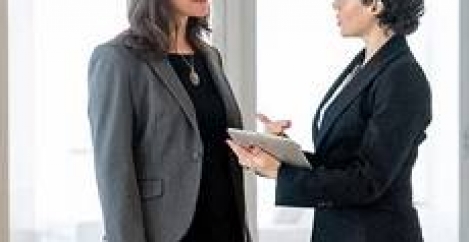 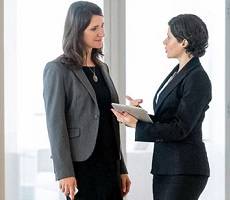 High profile initiatives such as Lord Davies’ report are doing their bit to increase gender composition, but according to the latest research, based on current “business as usual” trends, women are unlikely to comprise 30 percent of directorships in publicly held companies until 2027. This is despite the fact that the latest research of companies in the MSCI World Index with strong female leadership generated a Return on Equity of 10.1 percent per year versus 7.4 percent for those without. Although a direct causal link between women directors and better outcomes has yet to be established, many institutional investors are increasingly focused on the gender composition of company boards. Some studies show significant outperformance by companies with women on boards, though no one can show a direct link between the two. Focusing exclusively on the make-up of boards however, can mask other important dimensions of female leadership.

For instance, U.S. companies generally lag their European counterparts when it comes to the percentage of women on their boards, but U.S. companies are far more likely to appoint a female CEO or CFO. As of August 15, 2015, one-sixth (16.9 percent) of the MSCI USA Index had at least one woman serving as CEO or CFO; outside the U.S., this figure is 11.4 percent.

Some observers claim there is a dearth of qualified women to take board seats. However, when the number of women with top executive experience is taken into account, the universe is significantly expanded, especially in U.S. companies which are far more likely to appoint a female CEO or FO than their European counterparts. In addition, while female directors typically lagged their male counterparts in C-Suite experience, they outpaced men in achieving advanced educational degrees. Thus, the gap between men and women qualified to serve on boards may be much smaller than is generally perceived.

However, academic research in management and psychology has long shown that groups with more diverse compositions tended to be more innovative and make better decisions (some researchers believe that women are more risk averse). In the MSCI research, companies lacking board diversity suffered more governance-related controversies than average, but again there was no strong evidence that having more women in board positions indicates greater risk aversion.

The possibility of performance benefits coupled with non-financial studies suggesting diversity could improve decision-making have been cited by both global asset owners and advocacy groups in support of efforts to promote a 30 percent global female director goal. MSCI ESG Research estimates that, Based on two alternative approaches, it may be possible to achieve the 30 percent target at a faster pace: