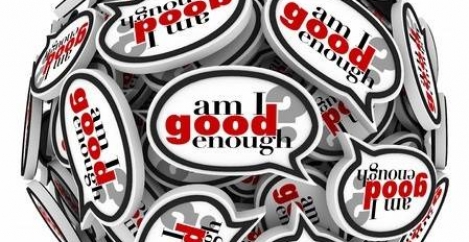 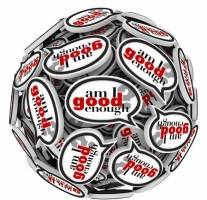 Impostor syndrome – a fear of not deserving your job, is said to haunt even the most successful people. But according to new research, a lack of effective training is leading more and more ordinary workers to fear they’re not up to their job. According to the new study from the Association of Accounting Technicians (AAT), around four in ten UK workers don’t feel they measure up to the demands of their chosen profession. Sixty-seven percent admitted they were ‘out of their depth’ in their work situation, while 40 percent expressed fears they would be exposed at some point for not being that good at aspects of their job. Half of those who took part in the survey even went as far as to declare they felt they ‘chanced their luck’ on aspects of their job. A staggering 75 percent went as far as to admit they were ‘lucky’ to secure their job given the competitive nature of the current employment market and the quality of other candidates.

However, the research also revealed the majority (84 percent) were mostly happy in their chosen role suggesting the issue was one to do with confidence rather than their actual job. Unsurprisingly six out of ten workers expressed a desire for more on the job training to be made available.

Mark Farrar, AAT Chief Executive of AAT says: “The best way to boost your confidence and stop worrying about whether you are ‘out of your depth’ at work is to get some training. Studying for a qualification or training course will give you a strong foundation of knowledge, and could help put an end to feeling like you will be ‘found out’. The benefits of seeking training will not just help you in your career, but will also be of significant advantage to your employer, who will reap the rewards of having a more skilled, motivated and valuable worker in their ranks.”

The data also revealed that 40 percent admitted to using business “buzz words” but had absolutely no idea what they mean, while another 48 percent said they felt they were in a job they perhaps weren’t sufficiently qualified for.

Many people also expressed fears over the lack of a career ladder to aim for in their current job; one in three workers (36 percent) said they were in a ‘dead end job’ reporting it made them feel less positive.

The most common reasons for feelings of dejection at work were having no prospects of promotion (48 percent), ‘the job is boring’ (42 percent), too ‘repetitive’ (42 percent) and a lack of pay rises (35 percent).

Worryingly it also emerged another six out of ten (65 percent) feel ‘undervalued by their boss’.