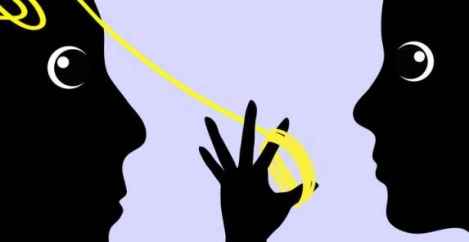 Gaslighting widespread in the UK workplace 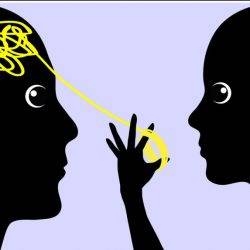 First coined in the 1938 play Gaslight by Patrick Hamilton, gaslighting is a relatively new term used to describe someone who manipulates another person by psychological means to make them doubt their own perspective of reality. In 2018 it was one of Oxford Dictionaries’ ‘words of the year’. While commonly related to romantic relationships to describe someone coercively controlling their partner, it seems it is also taking place in the world of work.

Chris Kerridge, employee engagement expert at MHR says: “Worryingly the poll reveals just how prevalent gaslighting is in the UK workplace. Unlike bullying, which is very clear and obvious, gaslighting is a very subtle form of manipulation which can destroy a victim’s confidence, leave them feeling extremely vulnerable and, in some cases, force them to quit their jobs. In many cases it can be so subtle that some people may not even know it’s happening until they stop and think about it, which is perhaps why it happens so frequently.

“Little things like claiming credit for your work, teasing you in front of colleagues, setting unrealistic deadlines, purposely withholding information from you for a big assignment, questioning what they said to you in the past are all signs of gaslighting in the workplace.  While these may occur as unintentional isolated incidents, when they take place repeatedly they can make you start to question your self-worth and ability.