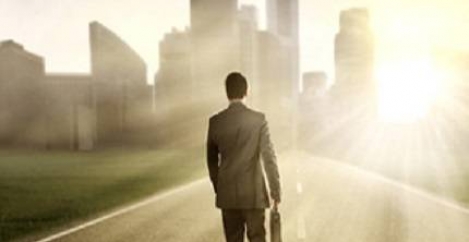 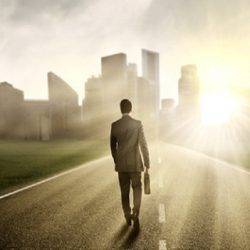 One in three commercial real estate investors say Germany is their preferred region to invest in, the first time that Germany has been chosen as the number one region for investment ahead of the UK in the annual BrickVest commercial property investment barometer (‘the Barometer’) Germany was selected by 33 percent compared to the 27 percent who choose the UK, which saw a drop from 33 percent to 31 percent in the last quarter and from 32 percent in the same Barometer 12 months ago. Nearly one in five (17 percent) selected the US, which represents a slight increase from 12 months ago (16 percent), while France was selected by 15 percent, the same as Q3 last year.

The Barometer also revealed that UK, French, German and US investors are now less favourable towards the UK since last year. 45 percent of UK, nearly a quarter (21 percent) of US, a fifth (19 percent) of French and 18 percent of German investors suggested they favour the UK this quarter, representing a decrease from last year across the board from 46 percent, 26 percent, 28 percent and 21 percent respectively.

BrickVest’s Barometer also showed that the investment objective for the majority (55 percent) of its online investors is capital growth compared to 33 percent who said income.

Emmanuel Lumineau, CEO at BrickVest, commented: “Our latest Barometer reveals that Germany has overtaken the UK as the location of choice to invest in commercial real estate. Investor risk appetite continues to rise as commercial real estate offers opportunities, especially in the form of debt like investments which offer good risk adjusted returns in a volatile market environment.”

The full report is available here.