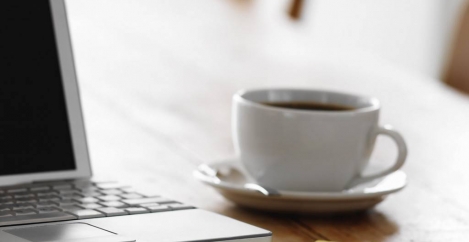 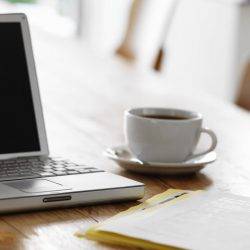 For many people, the gig economy represents a race to the bottom, with a large number of freelancers asked to work for free by entitled clients on the vague promise of future work, breeding anxiety and disillusionment. That is the key finding of a new study by Approve.io which found that half of freelancers and self-employed creatives had been asked by clients said that work had caused them anxiety this year with three quarters citing client behaviour as the primary cause.

Of these, 13 percent said that being asked to work pro bono was their biggest concern, just behind more widely understood areas of concern such as non payment and late payment. One in 20 of the 1,000 respondents said they had been ‘ghosted’ by a client, meaning the client cut off all communication without explanation. The issues appear to affect younger freelancers more, with 28 percent of freelancers aged 18-24 citing being asked to work for nothing as their main cause of anxiety.

One participant in the study explained that larger clients take advantage of the enthusiasm some freelancers have for building a portfolio. “It’s so tempting to consider requests to work on-spec because of the ever-present promise of future work. It feels like saying “no thank you” shuts the door on potential future work. The possibility of regretting the decision either way causes anxiety for me whenever it comes up, but I’m saying no to any client that would profit from my free work.”

The report cites workplace health expert, Sir Cary Cooper CBE, professor of organisational psychology & health at the ALLIANCE Manchester Business School, who believes that being asked to work on-spec represents a no-win situation for freelancers and their mental health. “I think this is a serious problem. It’s natural for freelancers to look to build relationships with potential clients, and working on-spec is tempting when the client dangles the carrot of future commissions. But it rarely works out the way the freelancer expects and it can lead to a broad lowering of demand for experienced, but comparatively expensive, professionals. Some businesses, especially those in glamorous or competitive industries, do suffer with a sense of entitlement. They appear to believe that having their name on your portfolio is payment enough for a young, inexperienced freelancer.”

The trends revealed in the study suggest that younger freelancers are struggling to balance their need for financial security with the need for building a sustainable client base. The report suggests that businesses, as well as freelancers, will suffer if freelancing becomes a race to the bottom. “Aside from the ethics of requesting free labour, businesses are doing themselves no favours by attempting to get work done on-spec,” says Charlotte Whelan of Approve.io. “Our study has shown that this sort of conduct could be driving freelancers away from independent employment and into traditional employment. Bad news for lots of us.”

Presenteeism culture in the US means sick staff spread colds and virus at work Book review…. HQ:Nerve Centres of the World’s Leading Brands