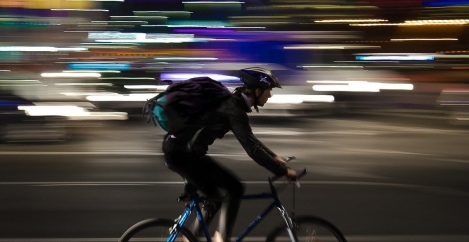 Gig economy workers should not all have equal rights 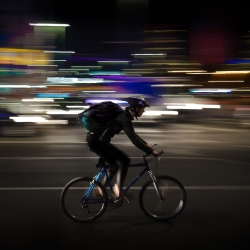 Policy makers should beware of classifying all gig economy workers as “employees”, a new research report has claimed. Such workers vary in age, income and education in a similar way to the traditional workforce and crafting regulations that treat both fully committed and occasional gig workers as one group is unlikely to be an efficient solution, the report from IZA World of Labor contends.

Despite calls for gig economy workers to have more employment rights, the report says it may make sense for relatively unattached individuals to be independent contractors and full-time or near full-time individuals to be employees. The report focuses on the US, so does not consider the third category of “worker” that sits between “contractor” and “employee” in the UK. However, it does highlight the difficulties that the UK government faces in implementing its promised overhaul of rights for gig economy workers.

The number of people holding non-traditional jobs, including independent contractors, temporary workers and gig workers, has grown steadily as technology increasingly enables short-term contracting and fixed employment costs continue to rise, the report says. Ride-sharing apps, primarily Lyft and Uber, have grown from almost nothing in 2012 to over a million drivers in the US. According to the economist Paul Oyer of Stanford University, with independent work likely to continue to grow, policymakers should carefully construct legislation so that gig work can provide flexibility to those who value it highly while providing a safety net to people looking for their next traditional job.

Male Uber drivers make 7% more per hour than female drivers, even though rides are assigned by an algorithm that does not take gender into consideration.

One common justification for strictly regulating independent work relationships is that firms have marginalised gig workers and exploit them. This suggests some sort of monopsony power, Oyer says, in which there is only one buyer for the workers’ services. But he believes this is not currently a critical issue given that competition for rideshare drivers, delivery people, freelance workers and others who find work through apps is quite vigorous and earnings vary with supply and demand.

Another key finding is that male Uber drivers make 7% more per hour than female drivers, even though rides are assigned by an algorithm that does not take gender into consideration. This difference can be explained by three factors, the report claims: accumulated experience as Uber drivers, differences in where men and women drive (primarily due to differences in where they live) and driving speed. In addition, men’s tendency to work longer hours is likely to sustain a gender pay gap whether in the traditional or independent labour markets, Oyer says.

“As the gig economy develops, some policy changes are likely necessary to give independent workers portability of benefits and protection from exploitation”, Oyer states. “Specific areas for policymakers to consider include levelling the playing field, tax-wise, between various employment models; ensuring that internet-based platforms do not develop monopsony power; and enabling independent workers to access and move benefits”, such as a pension or, in the US, healthcare benefits.

Image by Rudy and Peter Skitterians