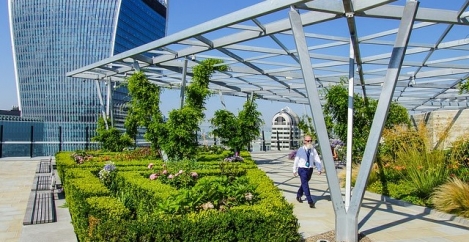 Green commercial properties prove their worth 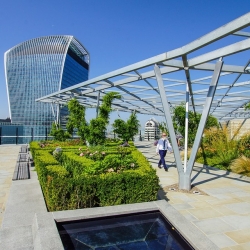 Nearly half of respondents in a global survey reported stronger occupier and investor demand for commercial properties with green building certificates. This translates into higher rents according to the Royal Institution of Chartered Surveyors, RICS, sustainability findings within its global commercial property monitor for the third quarter.

RICS global property standards director Paul Bagust said: “Whether we look at investors or occupiers, it is clear that demand for more sustainable building is climbing.”

He said it would be crucial to develop accurate measurements of properties to encourage greater capital in sustainable buildings. “We need to help to ensure decisions are no longer based solely on cost, compliance and function, but assess a broader value of a building,” he said.

In Europe 43 percent of respondents noted demand for properties with green certificates was higher with more than 50 percent of Asian participants reporting the same trend. Although, in the Americas, nearly 60 percent believe that occupier interest in green buildings has not changed in the last 12 months.

On the investor side, 47 percent of contributors worldwide reported demand for green buildings to have risen in the last 12 months. In Europe and Asia, more than half noted an increase in interest for buildings with green certifications while in the Americas it was a third.

“It is clear that demand for more sustainable building is climbing.”

Brokers Hank Zarihs Associates said property development lenders were offering keen rates to builders who were embracing green technology as they saw these properties as a safe bet.

Generally, the global commercial property sentiment showed the industrial sector as resilient while office and retail were in the doldrums. Two-thirds of respondents reported headline rents and capital values dropping with six percent sensing conditions had reached the floor.

Self-confidence vs resilience: What makes entrepreneurs thrive? Mental health continues to deteriorate as a result of the pandemic