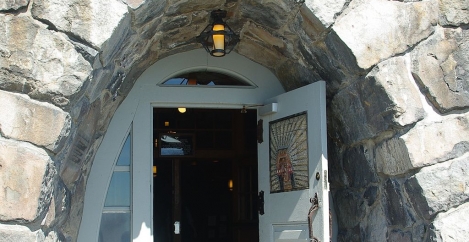 Half of people say working from home has improved their relationships 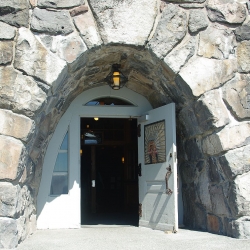 60 percent of those working from home together have enjoyed spending more time together and a quarter have enjoyed getting to know more about what the people they live with do on a daily basis – helping to give those conversations about work over dinner a little more context.

This new situation also led to home workers enjoying the treat of hearing the ones they live with in ‘professional mode’ (18 percent) and getting to know their housemate’s/friend’s/partner’s colleagues more through hearing calls (7 percent).

Despite this experience bringing people closer together, this extra time in each other’s company has also led to employees noticing some bad habits forming in their new ‘colleagues’. 22 percent of employees say that the worst habit of those they work from home with is ‘distracting me while I work’, followed by ‘making noise when I’m on a call’ (20 percent). It also seems like the lack of boundaries in remote working is affecting more than just the person overstepping them. ‘Working late into the evening’ is another common trait that remote workers dislike about their new work from home partner (17 percent).

A further 9 percent say that they have to creep around their housemates as they don’t like any noise, while the same amount have noticed those they live with to have the bad habit of waking up too late. Bad habits also include working in pyjamas all day (6 percent) and not showering (4 percent).

This time together has also led to new revelations. Almost a quarter (23 percent) said that the person they live with had been ‘hiding how hard they work’, and that this had come to light during this time.

1 in 5 said they learnt how easily distracted their work from home partner is, while 13 percent have hidden how professional they are. Interestingly, more than 1 in 10 (12 percent) also stated that the person they are living and working with has an ‘unusual working routine’.

Remote workers have even started to notice the little things that we somehow missed before. 10 percent said they learnt that the person they live with is a loud typer, they talk to themselves at work (9 percent), they use a lot of jargon (7 percent) and they’re more outspoken at work than they are at home (6 percent).

But there are solutions to any difficulties. The most popular solutions to a happy work from home include ‘making it known ahead of time if you need quiet’, with 56 percent relying on this method to keep the peace.

This is followed by 48 percent who like to block out the noise and have found headphones to be the answer to all those pesky distractions. Other solutions found include syncing up lunchtimes (38 percent), communicating which space someone is going to use (26 percent), creating a schedule of when you are going to need the room (8 percent) and finally, for those who like to ensure zero distractions, 8 percent have found the solution to be ‘don’t talk throughout the day’.

The worst habits of family and friends when working from home

Lessons learned about other people while working at home

Employee happiness and loyalty tested by furlough schemes Is there a future for the office?