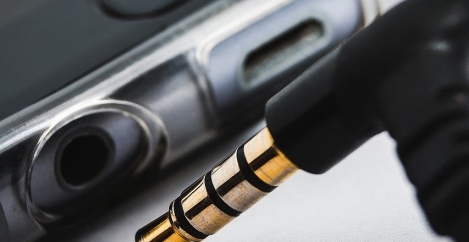 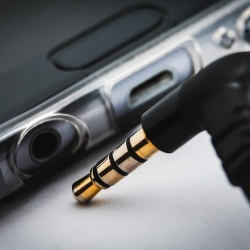 A newly commissioned survey of 1,000 people conducted by Censuswide on behalf of KnowBe4, claims that almost a third of respondents (28 percent) feel less loyal to their employer post-furlough. Of these individuals, 70 percent conceded to either not feeling supported by their employer, receiving little to no information or guidance prior to returning to work and/or did not receive regular communications from them. In fact, the actions employers take, or lack thereof, to ease the transition from furlough appears to play a significant role in employee sentiments upon their return to work.

Upon returning to work, a third (33 percent) of respondents experienced feelings of stress and anxiety. Equally, a third (33 percent) admitted to feeling happy and excited. Remarkably, 40 percent of respondents within the Education industry mostly felt stressed/anxious when resuming with work, as opposed to just under a quarter (24 percent) of respondents in the Travel and Transport industry. Of those feeling stressed/anxious, over half (57 percent) did not feel supported by their employer, received little to no information or guidance and/or were not in regular communication with them. Conversely, nearly half (49 percent) of those who expressed happiness/excitement claimed to feel supported by their employer. This is closely followed by 43 percent who received regular communications, and 35 percent who received ample information and guidance.

In general, over a third of the UK’s returning workforce did receive regular communications from their employer (35 percent), a third (33 percent) felt supported during the furlough period, 28 percent felt they were offered ample information and guidance and over a fifth (21 percent) agreed they had been given the time and space needed to get back into work.

Additionally, the study found that while on furlough, 34 percent of respondents felt pressure either from their employer, colleagues, their clients or themselves to continue working during furlough. Of those who continued to work, 29 percent worked both at home and from the office and 11 percent worked in the office exclusively.

The Censuswide study was conducted in November 2020 with 1,000 UK employees who had been put on furlough at some point during the pandemic.