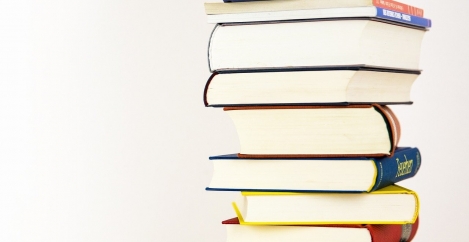 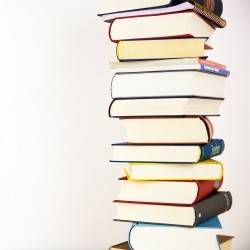 Highly educated solo-entrepreneurs value the autonomy of their work above everything else and as a result do not want to employ people, according to new research from Trinity Business School. The researchers used a survey to interview solo entrepreneurs as they started their business to investigate their hiring plans. They claim that only one third of solo entrepreneurs intend to hire employees later on.

They also claim a negative relationship between the higher the level of education of the entrepreneurs and their future plans to hire employees. This suggests that money is not the most important motive for highly educated solo self-employed to start a business.

The researchers believe that there is a specific form of autonomy which explains this. Many highly educated entrepreneurs pursue careers in Knowledge-Intensive Services (KIS) sectors, like artificial intelligence or even architecture. This research suggests that the choice to operate in these sectors is an indicator of a desire to have self-expression in their work.

According to the study, placing this high value on pursing self-expression at work is most commonly found in highly educated entrepreneurs and the main reason they decide to pursue self-employment.

According to André van Stel: “Entrepreneurship stimulation programs often have a double objective, to create a job for the participating entrepreneur and to create additional jobs if the entrepreneur decides to hire employees. However, our research suggests that this is not straightforward, not even for highly-educated entrepreneurs, arguably the group with the greatest ability to expand their firms. This is particularly important for policy makers.”

The research is published in the ‘Journal of Business Research’.