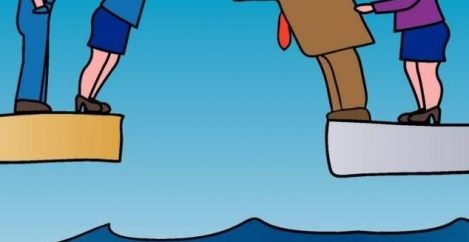 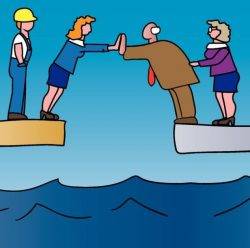 The two most important barriers to working for those in their 50s and early to mid-60s are health and caring; according to the latest analysis from the ONS. Living longer: Fitting it all in – working, caring and health in later life, advises that although people in their 50s and early 60s have a good level of general health the prevalence of health problems increases over this age range and impacts on the likelihood of being in paid work. Of those potential older workers who are out of work (but would like to work), 38 percent of men and 28 percent of women are unemployed. Women are more likely to be looking after home or family than men (19 percent and 6 percent). Over a third of people aged 50 to 64 years are out of work because they are sick or disabled – with ill health the main barrier to working for both men (37 percent) and women (35 percent).

In terms of caring duties, in 2016 to 2017, of all people aged 52 to 64 years, 50 percent still had at least one living parent, 82 percent had at least one child, and 45 percent had a grandchild. Additionally, 75 percent of men and 65 percent of women aged 52 to 64 were working. People in this age group are more likely than any other age group to be carers and many will be working at the same time. One in four women and around one in seven men provided care for someone in the last week in 2016 to 2017.

Commenting on the data Patrick Thomson, Senior Programme Manager, Centre for Ageing Better said: “With a rising state pension age and more and more people in mid-life trying to balance caring and ill-health with employment, it’s vital we do much more to support them. These latest figures show more than a third of people aged 50 to 64 years would like to work but can’t because of ill-health or disability.

“With the right support from employers, through flexible working options and adaptations, more people could be helped to stay in work. As more of us work for longer, workplaces need to catch up to make sure that good quality work becomes the standard not the exception.

“Government must promote a joined-up approach to support health in work, particularly for slow-onset, age-related conditions, and give guidance to employers and workers on what support is available.”