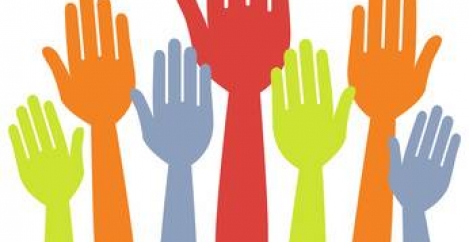 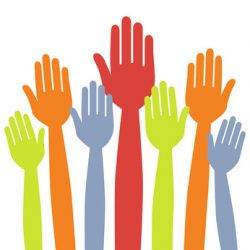 Teams make better decisions if they are interrupted with advice during their task, rather than advised before it, new research from UCL School of Management claims. In a study published in the journal Organizational Behavior and Human Decision Processes, Professor Colin Fisher of UCL looked at the timing and impact of formal interventions in decision-making groups. He found that giving teams advice ahead of time to prevent problems from emerging doesn’t work as well as interrupting them with in-process interventions.Decision-making groups value interruptive advice more, which leads them to share more critical information and make better decisions, compared to groups getting the same advice before they begin their task – even when the difference between receiving the information was only a few minutes.

“The findings go against the conventional wisdom that prevention is always better than cure. Teams that were interrupted had more productive discussions on a variety of measures, improving the quality of the decisions they made. Surprisingly, it didn’t matter specifically how long we waited to intervene, so long as the group had already begun its discussion,” said Professor Fisher.

To investigate, he conducted experiments with 124 three-person groups who made two decisions about opening a fictitious new gourmet restaurant. To reveal the best choices, members had to pool their individual information.

Groups received advice either before their discussion, or at varying points during their discussions. Videos of discussions were used to measure the discussion length, level of advocacy, and amount of information shared, all of which predicted the likelihood of choosing the correct answer.

“Future research should examine in-process interventions outside of the laboratory and investigate on-going teams working on a variety of tasks, from brainstorming to problem solving,” concluded Fisher.

Birmingham creates city development blueprint with global dimension Gender pay gap for Millennials is closing, but for the wrong reasons