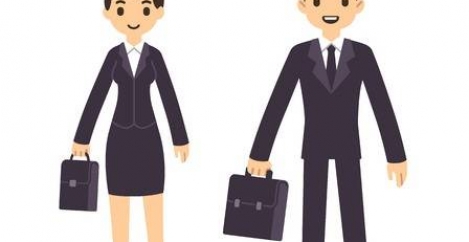 Gender pay gap for Millennials is closing, but for the wrong reasons 0 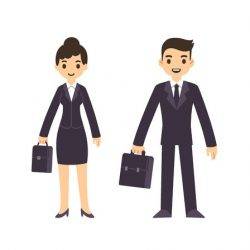 Millennial men are earning less than Generation Y did in their earlier careers reflecting a shift towards young men doing low paid work traditionally carried out by women. In his Grigor McClelland lecture on 21st century inequality to Manchester Business School yesterday, Resolution Foundation Director Torsten Bell drew on upcoming research for the Foundation’s Intergenerational Commission on the labour market prospects for younger generations, which highlights the stark gender differences on inter-generational progress on pay. According to the data, Millennial men have earned less than Generation X men in every year between the ages of 22 and 30, resulting in a cumulative pay deficit during their 20s of £12,500. In contrast millennial women have experienced neither generational pay progress or decline. This has narrowed the gender pay gap for millennials, but for the wrong reasons, a shift towards lower-skilled jobs, often part-time, which have stunted the pay progress of young men.

Both men and women have been affected by a reduction in some traditional mid-skilled occupations over the last two decades, with a 40 percent fall in young men (aged 22-35) doing routine manufacturing jobs and a 66 percent reduction in the number of young women working in secretarial roles.

But while employment growth amongst women has been overwhelmingly transferred into higher-skilled jobs, for men the growth is much more evenly split between higher and lower paying occupations.

Torsten Bell, Executive Director at the Resolution Foundation, said: “The long-held belief that each generation should do better than the last is under threat. Millennials today are the first to earn less than their predecessors. While that in part reflects their misfortune to come of age in the midst of a huge financial crisis, there are wider economic forces that have seen young men in particular slide back.

“Millennial men have earned less than the generation before them in every year of their working lives – a pay deficit that adds up to £12,500 by the time they reach 30. This is in part due to major shifts in the world of work with many more young men moving into lower skilled jobs in shops and restaurants, and doing many of those jobs part-time.

“The fact that young women have bucked this trend by moving overwhelmingly into higher-skilled roles is welcome and suggests that the disruptive force of automation has met its match in the forward march of education and feminism.

“But if the last year has taught us anything it is that we need to look beyond the headlines of rising employment, to  recognise the challenges posed to groups of workers that are left behind. Policy makers need to recognise the frustration that can follow from finding that Britain does not have the opportunities you had hoped or indeed seen previous generations enjoy.”