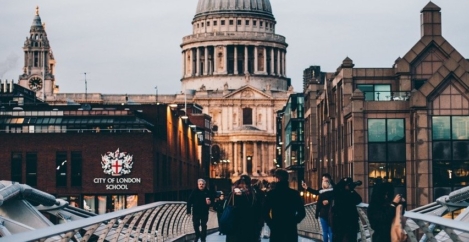 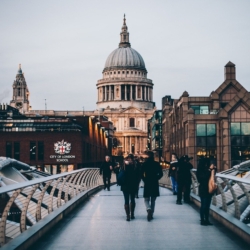 New analysis of online vacancy data suggests that parts of London are now the most economically at risk from the coronavirus pandemic. The analysis of the UK job market compares the number of people claiming unemployment-related benefits in each local area with the number of vacancies. It claims that the four areas with the highest number of unemployed per vacancy are London Boroughs – Lambeth, Haringey, Brent, and Barking and Dagenham – with more than forty claimants chasing each available job. More than a third of all areas with thirty or more claimants-per-vacancy are London Boroughs.

Overall, vacancies in London have fallen by nearly three fifths since the crisis began, from 200,000 to 85,000. At the same time, the number of people claiming unemployment-related benefits has risen by 150 percent, from 185,000 to 460,000 – the highest rate of increase of any region in England.

As a consequence, London has gone from having more vacancies than claimants before the crisis began, to having on average more than five claimants chasing every vacancy in the capital.

The data also highlights huge disparities within the capital city itself, with Westminster topping the list of easiest places to find work, reflecting the large number of jobs still being created in the centre of London.  So helping people to access these jobs, particularly by ensuring that there is safe, affordable and accessible transport and childcare, will be critical in the recovery.

The analysis, by the Institute for Employment Studies (IES), funded by the Joseph Rowntree Foundation (JRF) and job search engine Adzuna.co.uk matches it with local claimant unemployment data published by the Office for National Statistics this week.