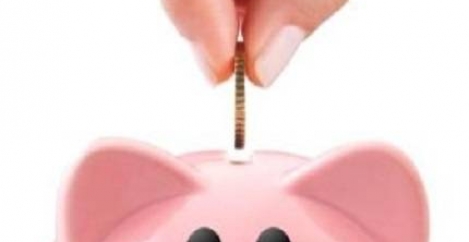 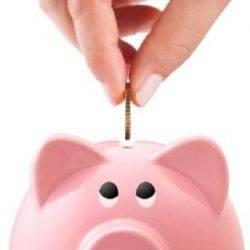 Only five out of the 9,000 eligible companies have so far reported details of their gender pay differentials on the website set up as a plank of the Government’s discourse on equality. Although the Government has confirmed that the policy does not reflect pay for comparable jobs, but wider issues, there has always been a degree of scepticism within the business community about the need for reporting. The rules oblige all private and public sector organisations with more than 250 employees to publish annual figures for both their mean and median gender income levels based on gender. They must also publish the number of men and women in each salary quartile. Reporting must be completed by April of next year, but there hasn’t been a rush to comply since the rules came into force on April 6.