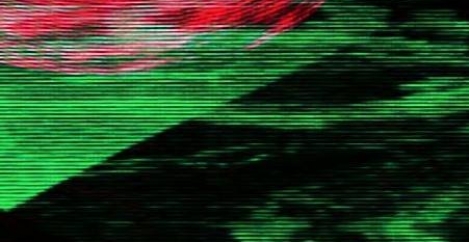 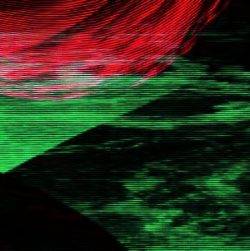 Although big firms incur the highest costs in nominal terms, the financial impact of cyber-attacks is disproportionately high for the very smallest companies. Small businesses also appear more complacent than their larger counterparts, with 29 percent saying they changed nothing following a cyber security incident compared to larger firms (20 percent).

The Hiscox Cyber Readiness Report 2017 assessed firms according to their readiness in four key areas – strategy, resourcing, technology and process – and ranked them accordingly. While most companies scored well for technology, fewer than a third (30 percent) qualified as ‘expert’ in their overall cyber readiness.

“By surveying those directly involved in the business battle against cyber crime, this study provides new perspective on the challenges they face and the steps they are taking to protect themselves. But it also offers a series of practical recommendations for those businesses that still have work to do in tackling cyber risk. We hope it will contribute to a better understanding of what is needed to be fully cyber ready.