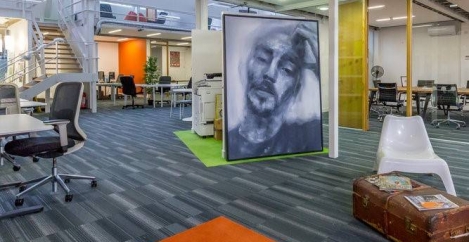 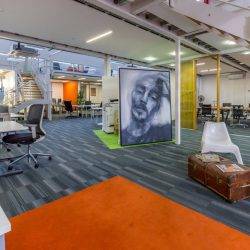 Small businesses are poorly served by London’s current commercial property market, claims a new report from the think tank Future of London. The Workspace That Works report calls for local government, developers and landlords to address the threats this poses to the capital’s economy. The report claims that SMEs make up 99 per cent of all businesses and 41 per cent of employment in the capital, in line with the rest of the UK, but London faces a number of unique structural challenges such as the growing number of offices being converted to residential use, high rents and a general lack of suitable development sites. The report highlights the growth of shared spaces as a key factor in providing dedicated space for niche firms with significantly reduced costs for small businesses and start-ups.

Alexei Schwab, head of programme at Future of London, said: “London’s public sector has a unique opportunity to support small businesses and promote regeneration through workspace. Councils can use planning powers to protect existing space; work with developers and operators to shape appropriate workspace in new developments; and use their own buildings and land to provide workspace.”

The report was used as evidence in the London Assembly’s 21 February Economy Committee meeting on small businesses access to commercial property. Mayor Sadiq Khan has identified this as a priority and also is looking at how to protect workspace in the arts and creative industries through Creative Land Trusts.

White paper: a new world of learning environments UK firm asks 16,000 employees whether their jobs could be done by robots