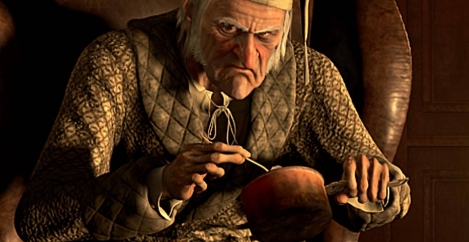 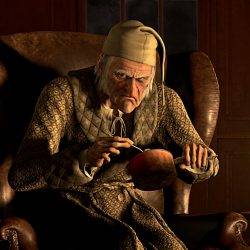 Three in five UK employees will work at some point over the Christmas period, a third of staff will curtail their break to return on Tuesday 27th December and 45 percent say working over Christmas is mandatory. These are the key findings of research from Hudson. The firm suggests that growing pressure pressure on companies to meet year round demand is causing employees to work over the traditional holiday period. The quarterly UK office-based workforce survey claims that the majority of workers (61.5 percent), including three quarters of millennials (76 percent), will cut short their festivities to work at some point between Christmas Eve and the January Bank Holiday. More than one third of staff (34 percent) will have to work at least one day between Christmas and New Year, causing problems for the many employees who’ve travelled home to be with their families over the festive period.

According to Hudson, the most common reason for giving employers the gift of Christmas work is that employees have no choice, with 45 percent claiming that it’s mandatory for them to work during the season of goodwill. Almost half (48 percent) of these employees claimed it was difficult to take paid leave during the Christmas period, with one in 10 employees working through the festivities to cover other peoples’ holidays.

“As the on-demand economy transforms the way we buy goods and services, most businesses simply can’t afford to close their doors over the Christmas period,” said Peter Istead, Recruitment Managing Director at Hudson. “For some staff, this means they have no choice but to come in; for others, it’s about who draws the short straw. However, with half of workers claiming it’s hard to take holiday over the holiday period, employers need to take a careful look at whether they’re being fair and flexible towards staff, particularly those whose families live in other parts of the UK.”

In contrast, Hudson’s research shows that other employees are choosing to break from the break and return to work as it offers a chance to earn more money (22 percent), rising to 32 percent of millennials, because they can catch up with work (11 percent) or because they are self-employed (11 percent).

“It’s clear that for some staff, the financial gift of working extra hours trumps the gift of family and friends, but with one in four staff working up to Christmas Eve and one in five back in work on Boxing Day. businesses should consider the risk of employee burnout,” continued Istead. “Everyone needs a break and a chance to recharge – perhaps the greatest gift businesses could give their staff is forcing them to stay off a little longer this Christmas.”